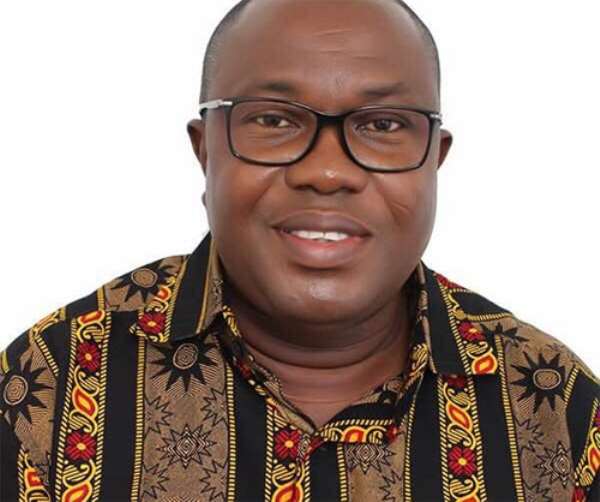 The National Chairman of the National Democratic Congress (NDC), Samuel Ofosu Ampofo, has refuted allegations level against him by Gabby Otchere-Darko on his 2024 presidential ambition to contest on the ticket of the party.

In a press release dated January 17, 2021 Mr Ofosu-Ampofo stated,” My attention has been drawn to a publication trending on Ghana web and other social media portals that I, Samuel Ofosu- Ampofo, the National Chairman of NDC, am preparing to contest for the flagbearership position of the party in readiness for the 2024 presidential elections. Nothing is further the truth”.

He added “I have no desire to challenge His Excellency John Dramani Mahama either today or tomorrow for the flagbearership of our great party, saying, I am focused entirely on throwing my fullest support behind John Dramani Mahama in the presidential election petition.

Mr. Ofosu Ampofo also called on the teeming supporters and sympathizers of the great NDC to treat the effusion of the unruly cousin of the president with contempt, saying, there is no truth whatsoever in it.

Mr. Otchere-Darko in an interview said “ the NDC Chairman, Ofosu Ampofo, is fully involved in court efforts to secure a rerun of last month's presidential race between John Mahama and Jean Mensa (sorry, Akufo-Addo). Yet, who says he is not preparing keenly to contest John Mahama as the party's presidential candidate for 2024?”.