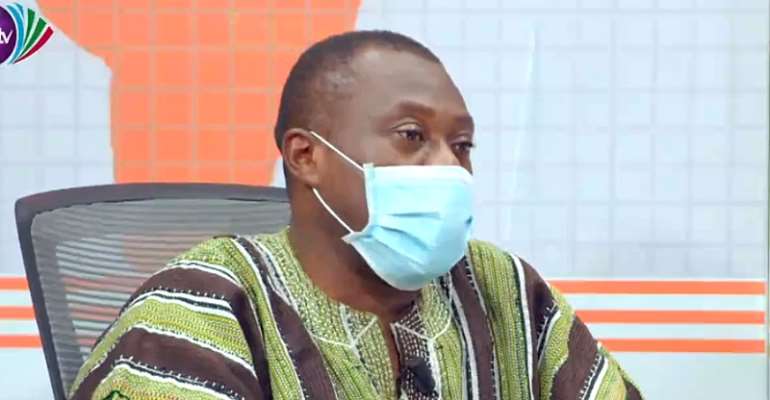 The Director-General of the Ghana Health Service (GHS), Dr Patrick Kuma-Aboagye had earlier dispelled the suggestion that the rise in cases was partly as a result of political rallies.

He had said that although a majority of party supporters at political rallies did not adhere to COVID-19 preventive protocols, the risk of infection was low because those events were held outdoors.

Mr. Yankson, however, dismissed this claim, saying the failure by members of the various political parties to adhere to safety protocols led to some political actors contracting the virus, which consequently resulted in a rise in the country’s case count.

He decried how leaders of the various political parties failed to demonstrate leadership by ensuring their members adhere to the protocols during political activities.

“During these political activities, both leaders of the opposition and majority including independent candidates did not demonstrate enough leadership and their members felt the disease is of no importance now.”

The nation's active case count has risen to 1,924.

This was disclosed by President Akufo-Addo in his address to the nation on enhanced measures taken by the government to stop the spread of the virus on Sunday, January 17, 2021.

The President also indicated that the country had recorded the new strain of the disease.

He said work is ongoing to “ determine the presence and extent of spread of the new variants in the general population.”