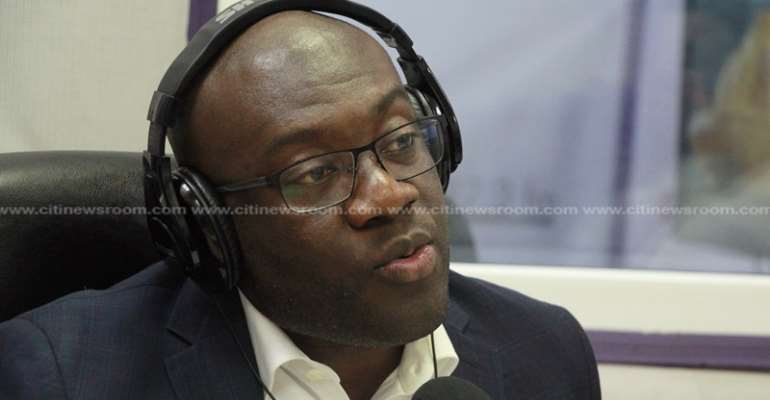 The President's representative at the Information Ministry, Kojo Oppong Nkrumah, has indicated that President Akufo-Addo’s government size will reduce when he constitutes his new administration.

Speaking on the Point Blank segment on Eyewitness News, Mr. Oppong Nkrumah, said the large government had served its purpose in the previous four years.

According to him, the President envisions his next government being more efficient.

“After delivering on his first four years agenda, he now has reason to shift his play a little as he gets into his legacy term.”

“The indication I get from him [President Akufo-Addo] is that, having completed the herculean task of the first term, he is now in a position to go for a leaner team to deliver on his legacy agenda,” Mr. Oppong Nkrumah said.

President Akufo-Addo came under fire five years ago for appointing what was called an “elephant size” government of 110 ministers.

This came after he had promised to cut government spending after defeating John Mahama in the 2016 election.

Critics had said that there was no justification for the creation of some of the ministerial portfolios created by President Akufo-Addo.

In his retorts, the President said the size of the government was warranted given his grand economic ambitions, among others.