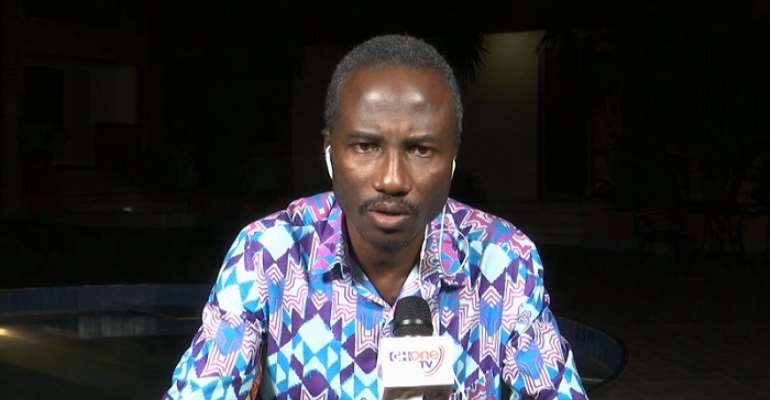 A political scientist with the University of Ghana Dr. Isaac Owusu Mensah has been appointed Director of Research at the Presidency.

He replaces Victor Newman who held the position until his demise on December 10, 2020.

Dr. Owusu Mensah was head of the lecturers at the University of Ghana whose polls projected victory for the President days before the polls.

He has several publications to his credit which include; The Judiciary and Democracy in Ghana’s Fourth Republic; The Poor Paying for the Rich: The Politics of Inequality in Water Pricing-Structure in Ghana; Parliamentary Caucuses in Ghana’s Fourth Republic: Challenges and Recommendations, among others. He has also co-authored multiple publications such as Mediating the Dagbon Chieftaincy Conflict: The Eminent Chief Approach and Ghana’s Transition Act and the 2013 Transition.