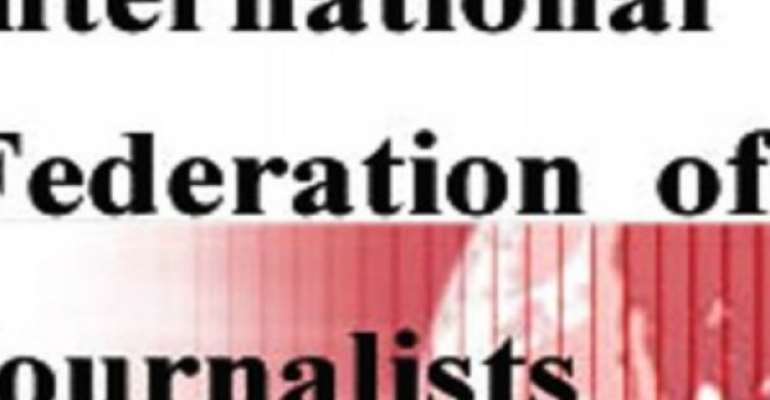 The International Federation of Journalists (IFJ), on Monday, January 18 marked the second anniversary of the murder of Ahmed Hussein-Suale, an investigative journalist and pledged to “demand justice and for an end to impunity.

“Today we honour the memory of our brother Ahmed Hussein-Suale and pledge our solidarity, support and unending commitment to standing with you all to demand justice and for an end to impunity,” said the Federation.

A statement signed by Anthony Bellanger, IFJ, General Secretary, described Ahmed Hussein-Suale as a brave investigative journalist who shed light on the darkness of corruption in Ghana and “paid the ultimate price for his work.”

It said two years after his murder, the “material and intellectual perpetrators of his killing remain free…this is unacceptable”.

“I want to reaffirm the IFJ's commitment to fight for justice for our colleague and support the Ghana Journalists Association in all its efforts to put Ahmed's assassins behind bars,” it said.

The statement said as the world's largest Organisation of journalists, it could not let any crime against a media worker go unpunished, adding that impunity was a “passport to more violence and attacks against our colleagues.”

“For the memory of our murdered comrades, and for the safety of Ghanaian journalists and the future of journalism in the country, we must all say no to impunity,” it said.

The statement said the IFJ, along with its affiliates all over the world, reported and monitored the investigations of every journalist killed, wherever they happened and pushed authorities to deliver justice.

It assured Ahmed's family, friends and colleagues and the Ghana Journalists Association that the Federation would always be by their side in the search for justice.