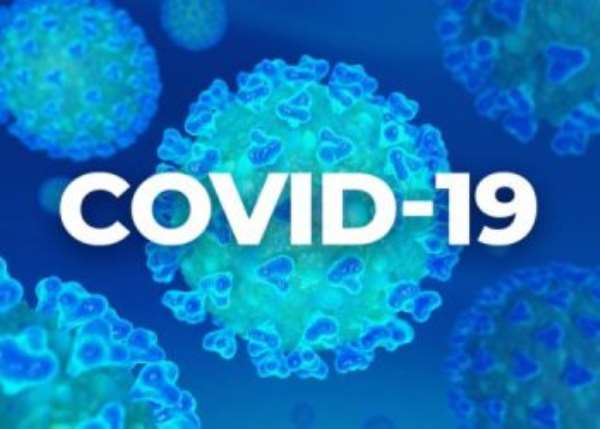 The Volta Region has recorded 37 active cases in two weeks.

A life was also lost to the virus last week.

Confirming the latest death to Citi News, Deputy Volta Regional Director of Health in charge of public health, Dr. Senanu Dzokoto ascribed the COVID-19 situation in the region to non-adherence to safety protocols.

“The trends in the Volta Region has been consistent with the global and national trends. We have seen an upsurge in cases. Barely about 4 weeks ago, we had under 5 active cases in the region. Up to a certain point, there was no case. But in the past 14 days, we have recorded 37 active cases and in the week, we lost a life. He reported to one of the private facilities in the region. It was being managed, he was not responding to treatment, and was eventually referred to one of our tertiary institutions. When they checked, this person had COVID-19. He then lost his life sadly.”

“What has been our major challenge, is the non-adherence to safety protocols,” he bemoaned.

The nation's active case count has risen to 1,924.

This was disclosed by President Akufo-Addo in his address to the nation on enhanced measures taken by the government to stop the spread of the virus on Sunday, January 17, 2021.

“We have seen an upsurge in the number of active ca ses , from a little over 900 to 1, 924 . O ur COVID-19 treatment centres have gone from having zero patients to now being full because of the upsurge in infections.”

He further revealed that the country has recorded the new strain of the disease.

“Furthermore, work is ongoing to determine the presence and extent of spread of the new variants in the general population,” the President added.

Election Petition: I disagree with process of trial and ruli...
15 minutes ago