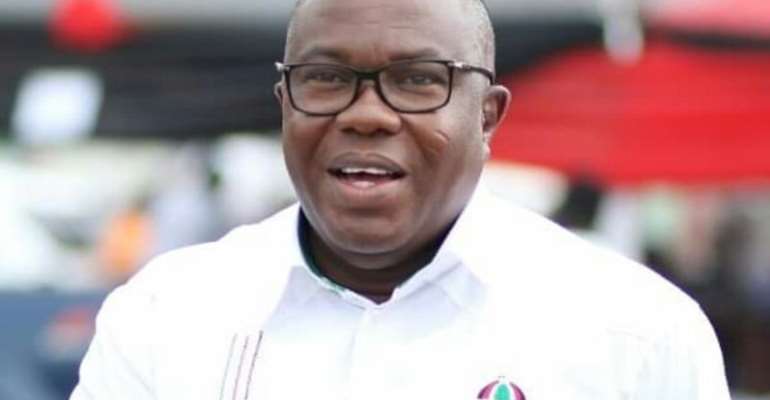 The National Chairman of the opposition National Democratic Congress (NDC), Samuel Ofosu Ampofo is asking sympathizers and supporters of the party to treat with contempt reports that he is preparing to contest the 2024 flagbearership of the party.

In a statement issued on the 17th of January, 2021 the chairman of the NDC stated the said reports are effusions started by the ‘unruly’ cousin of the president, Gabby Otchere-Darko which should be ignored because “there is no truth whatsoever in it”.

He maintained that “at the moment, together with the leadership of the party, I am focused entirely on throwing my fullest support behind His Excellency John Dramani Mahama in the presidential election petition that is being litigated in the Supreme Court. It is of the utmost importance that I spare no effort whatsoever in doing whatever is necessary to prosecute the petition to its logical conclusion”.

Mr Ampofo further clarifies that he does not intend challenging the former president and flagbearer of the party for the flagbearership slot anyday.

He urged party supporters and sympathizers to rally behind the party to expose the ‘rigging’ that characterized the 2020 presidential elections.

“The times we are in demand that we deploy all our energies in order to ensure that the rigging that characterized the last presidential election is exposed and God-willing, the opportunity is granted to the voters once again to choose the right and proper person to steer the affairs of our beloved country, Ghana,” he emphasized.

‘Jean Mensa’s refusal to testify an embarrassing stain on Gh...
7 minutes ago