The Beautiful Story of Obama 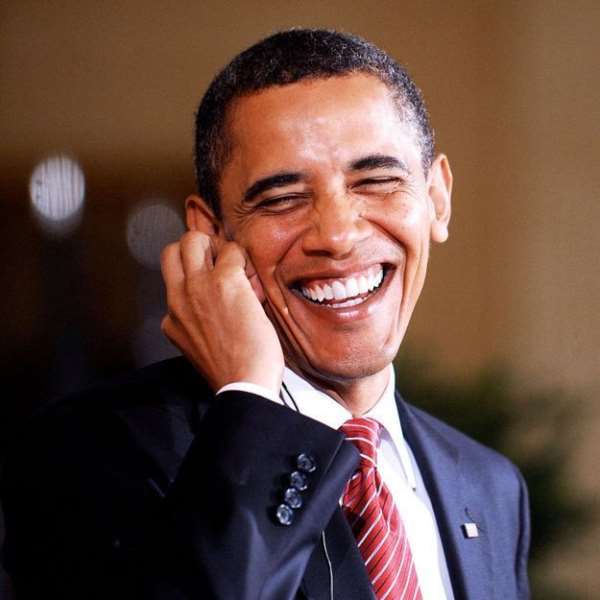 Senator Paul Simon was impressed by Barack Obama's work rate and talent. He, therefore, recommended Obama to the Democratic Leader of the Illinois State Senate, Emil Jones Jr. "This young black man is a good guy; let's give him all the help he needs to succeed." said Paul Simon. Emil Jones allowed Obama the free hand to sponsor so many bills to the annoyance and disappointment of some of the senior law makers.

Obama won his election into the US Congress in 2004 and just few years later (2008) he was elected 44th president of the United States of America.

It must be said that Obama's first attempt at US Congress was in the year 2000 when he lost heavily to Bobby Rush a fellow black competitor. Prior to his defeat in 2000 Obama had been elected twice to represent the 13th District of Ilnois (1996 and 1998) He nearly quit politics following that defeat. Little did anyone imagine that Obama would overcome his defeat, enter Congress and subsequently become the first black president of the United States of America.

Obama overcame his defeat, defied the racism in his country and set a new world record as the first black president of the most powerful country on earth.

Modern Ghana Quote Reports
Catch up with all the political quotes from our politicians.
Sponsored
More Article
Modern Ghana Links
Western Sahara, Africa's last colony, to resume liberation struggle on hold Since 1991
Violence is endemic in eastern Congo: what drives it
Pasha 98: Why it's important to understand how much water is in the Nile river
A new advance in the search for substances to replace fat in food
Nigeria isn't big on 3D printing. Teaching students how to use it could change this
Local government in South Africa is broken: but giving the job to residents carries risks
The Actionability of Sustainable Development and Social Change: A Rural Community Perspective
Are we failing children in the HIV response?
The CIO Diaries: Resilience Beyond Digital Transformation
Quote Reports Dossiers
TOP STORIES

16 die in crash at Akim Asafo, others in critical condition
29 minutes ago