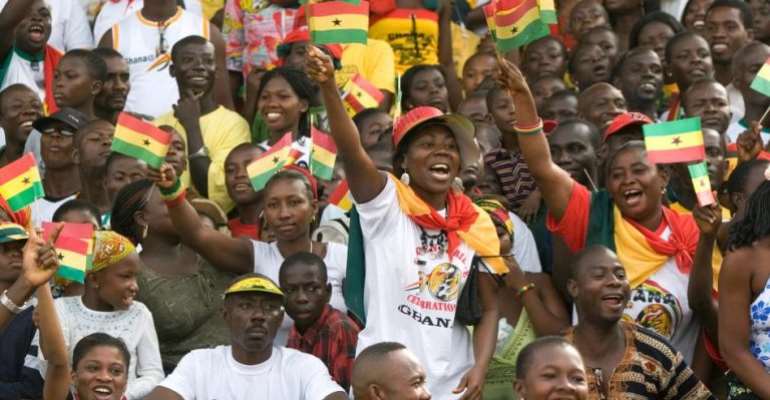 A popular social media commentator and activist of the governing New Patriotic Party, Frank Mandela Bawumia has descended on Ghanaians, describing them as dirty people.

According to Bawumia, Ghanaians are more than religious but dirt is engulfing them.

He wonders if cleanliness is really next to godliness, looking at how the most religious nation dwell in filth.

Bawumia's outburst follow pictures of clean flood waters in a Thailand city which is making waves on social media.

In a facebook post, he wrote; "The flood situation in Pastrami, Thailand. Its water is so clear. Shows the people in that community are not dirty people as we have in Ghana. Fact is Ghanaians are generally dirty. We are more religious than Vatican but are very dirty. Isn't cleanliness suppose to be next to godliness?"

He encourage Ghanaians to take the fight to make their environments clean and get themselves involved.

"We can do better. The fight to make our environment clean starts with YOU," he indicated.