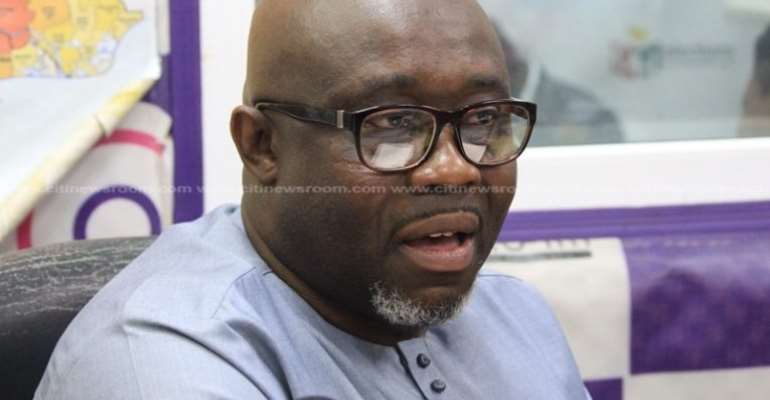 Editor of the Daily Post Newspaper, Michael Dokosi is expected to cough up an amount of GHS250,000 over a defamatory story published against former Deputy Minister of Communications, George Andah.

The former Awutu Senya West Member of Parliament in November 2018, sued Dokosi, together with publishers of the Daily Post Newspaper, Giraffe Publications, over a GhanaPost GPS story which accused Mr. Andah of causing financial loss to the state.

Mr. Andah who insisted that he was never a member of the committee that negotiated the GhanaPost GPS deal noted that Dokosi failed to give him the opportunity to discredit or rebut the claims made in the story.

He insisted that the story was false and damaged his reputation.

The former legislator demanded GHS5 million in damages from Mr. Dokosi for destroying his reputation with the “false, malicious and defamatory” story.

He also asked for an unqualified apology, a retraction of the publication and a perpetual injunction on the defendants against any of such future publications.

The court, in its judgement, granted these reliefs but reduced the cost of damages to GHS200,000.

The court also awarded a cost of GHS50,000 against the defendants for refusing to “attend to the court”.

“I award costs of Fifty Thousand Ghana Cedis (GH 50,000.00) in favour of the plaintiff assessed against the Defendant taking into consideration the posture of the defendant in refusing to attend court in blatant disregard of the court’s orders and therefore by occasioning unnecessary cost and expense to the plaintiff in his quest to prosecute this case,” the court said in its judgement.