Stop taking too many ministers from Parliament — Bagbin tells Akufo-Addo 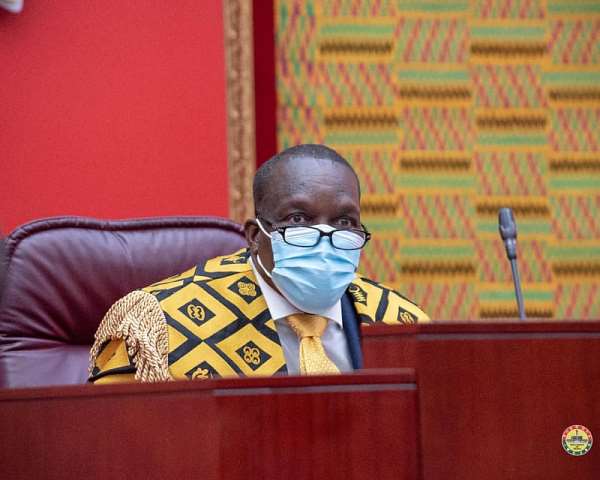 Speaker of Parliament, Alban Bagbin, has cautioned President Nana Akufo-Addo against appointing too many Members of Parliament (MPs) as Ministers of State.

Alban Bagbin while delivering a speech at the first business sitting of the 8th Parliament said this distracts the MPs from parliamentary business.

“Scholars and students of governance have observed and noted the myriad ways in which this arrangement has served to unbalance the relationship between the Executive and Parliament and affected adversely the ability of Parliament and of MPs to carry out faithfully their representative, oversight, deliberative, and legislative roles.”

“Until we reform this constitutional arrangement to improve the country's governance, however, I believe all parties or players implicated in this arrangement, namely the President, Parliament itself, and those Members appointed as Ministers, have each a responsibility to take steps to minimize the negative impact of this arrangement on the business, mandate, and performance of the House.”

“As a former Member of this House, with a parliamentary career as long and as old as this 4th Republic, one thing I do know for sure is that drawing a large number of Ministers and Deputy Ministers of State from the Membership of Parliament is unhelpful to the business of Parliament and also weakens Parliament's ability to perform its proper role in the promotion of good governance,” he explained.

The Speaker also charged the MPs to be mindful of the fact that their parliamentary duties come before their Ministerial roles. 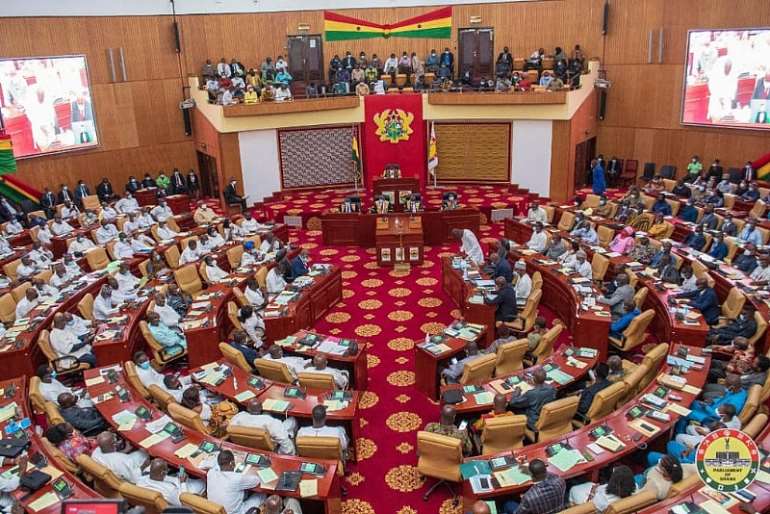 “Be that as it may, Members appointed to serve as Ministers or Deputy Ministers must understand that, you are Members of Parliament, first and foremost. In fact, in most or nearly all cases, you will have earned your appointment as Minister of State on account of your position or standing as a Member of Parliament. It behoves such Members, therefore, to continue to take your parliamentary roles and responsibilities seriously.”

Per the Transition Act of 2012, all ministers, deputy ministers, presidential staffers, such as the Chief of Staff and the Executive Secretary to the President, and non-career Ambassadors and High Commissioners ceased to hold office when the President's tenure of office expired on January 7, 2021.

The Act, however, allows the President to appoint a person to perform the function of all those mentioned for a specific period.

Meanwhile, some MPs have been tipped to retain their ministerial positions.

A number of the ministers in the previous Akufo-Addo government have been named as caretaker ministers until the President makes new appointments.