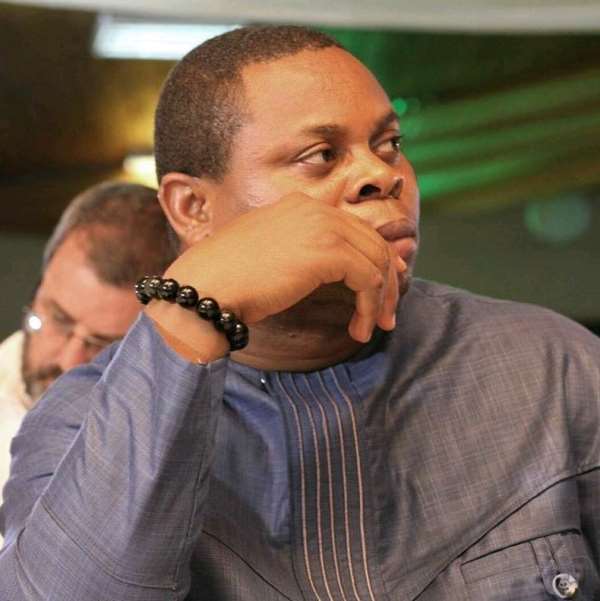 Renowned social commentator and Founding President of IMANI Africa, Mr. Franklin Cudjoe is calling for a refund of public funds spent on the Office of the Senior Minister which is now scrapped.

According to Mr. Cudjoe, the Office of the Senior Minister which was occupied by Hon. Osafo Marfo contributed absolutely nothing to the betterment of the country.

He said everything that the office had worked on under the auspices of Osafo Marfo yielded no results.

"Every other thing the office worked on was wasteful. We must demand refunds from the day it was created to the time it was scrapped," Mr. Cudjoe wrote in a social media post chanced on.

The proud native of Lolobi in the Volta Region further celebrated the scrapping of the Senior Minister's office, saying it is "refreshing" hearing the news as the office only drained the public purse.

He noted also that the office only brought public disgrace to President Akufo-Addo's first term presidency as it was caught in some shady deals such as the Kroll and Associates one million dollar saga.

"It is refreshing to learn that the Senior Minister's office has been scrapped. It was a needless drain on the purse and frankly contributed only opprobrium to the presidency," he stated.