Germany Now With Higher Corona Death Rate Than The USA 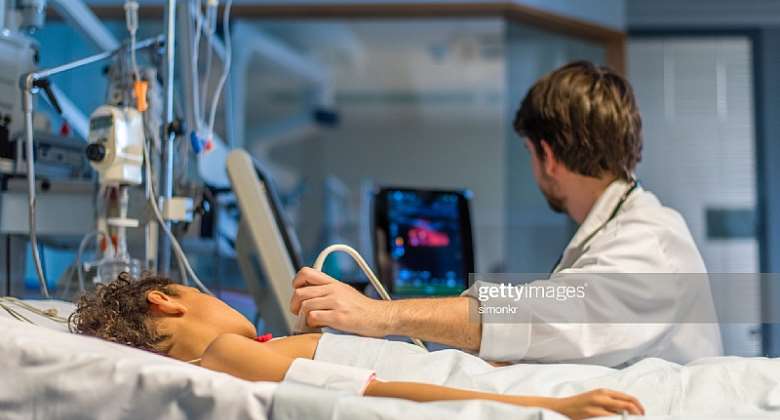 Germany is now one of the worst affected countries in the world when it comes to corona deaths. Various factors play a role in this. Intensive care units are full, more and more people are dying in Germany now, as compared to the USA.

In Germany, comparatively more people now die from or in connection with Corona than in the USA. This is despite the fact that far more people in the United States are infected with the virus. This is shown by figures from the US Johns Hopkins University, which represent the seven-day average.

As at Monday, more than 750 people were infected per million inhabitants in the USA; in Germany, it was only slightly less than a third of that number. Germany is even below the average for the European Union countries, which is more than 300.

In terms of the number of deaths, however, Germany, with just over 10 per million inhabitants, is above the figure from the USA, where slightly less than 10 people per day die from or in connection with Corona. Only last week, Germany had overtaken the USA. Now the number is higher than ever before. Here, Germany is far above the EU average of around 7.5

The death rate per confirmed Corona case is now also higher in Germany than in the USA. On Monday, 2.2 percent of infections in Germany were fatal, compared to 1.7 percent in the USA.