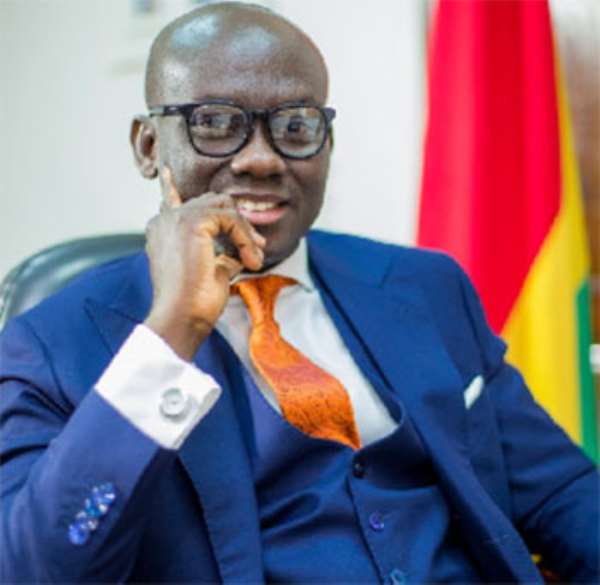 President Akufo-Addo prepares to name his ministers of State for vetting and approval by Parliament; speculations have it that the President is gradually settling on a number of young nominees to assist him implement his policies in his second term and also groom them for the future of the party.

The online portal also said that the President had nominated the former Executive Secretary of the National Service Scheme (NSS), Mustapha Yussif, who is now the Member of Parliament for Yagaba-Kubore in the North East Region, as the Minister-designate for Youth and Sports to replace Isaac Asiamah, who the portal said had also been penciled for another ministerial appointment

“In a confidential memo sighted from the seat of government, President Akufo-Addo also confirmed former Business Development Minister, Mohammed Ibrahim Awal, as the Tourism Minister Designate,” 'MyNewsGh.com' said, adding that the ministry formerly headed by Mr. Awal had now been scraped by the government.

'MyNewsGh.com' also boasted in its publication that it was the first news online portal to have broken the news that two loyalists of the President, Francis Asenso Boakye and Samuel Abu Jinapor, who have now been elected as Members of Parliament for Bantama in the Ashanti Region and Damango in the Savannah Region respectively, had been pencilled for ministerial appointments.

The two young men have been named as the Ministers-designate for Works and Housing and Lands and Natural Resources respectively.

According to the online portal, the President is expected to present his first batch of ministerial appointments to Parliament for vetting and approval either today, Friday or on Monday, January 18.