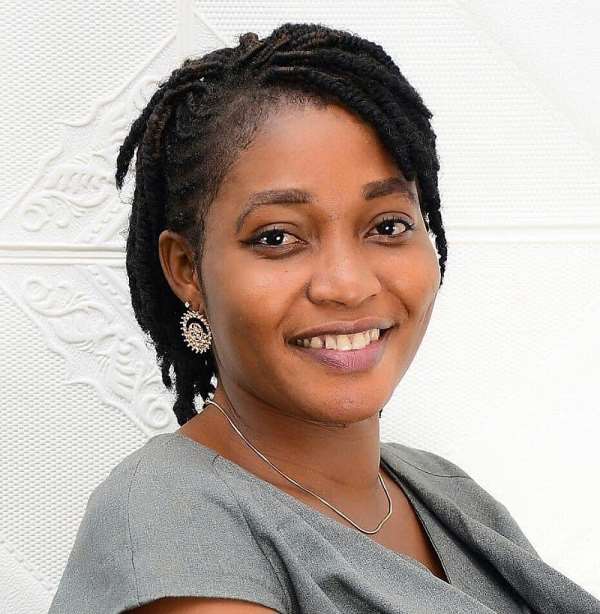 The Ashanti Regional Chapter of Alliance For Footsoldiers Advocacy (AFFA) has released a press statement asking the President Akufo-Addo to consider 13 deserving and qualified hardworking footsoldiers from the Ashanti Region for appointments in his government.

It is a well-established fact that Ashanti Region single-handedly saved NPP from losing the 2020 elections by securing about 1.7 million votes, according to the press statement.

It added that this great feat was made possible through the diligence of party footsoldiers in the region.

The group hopefully believes with these appointments grassroots politics in Ashanti Region will be fortified, well resourced and better positioned for more positive works in the 2024 general elections and in effect help NPP go beyond eight years in governance.

While at that, we wish to recall the role Ashanti Region played in the 2020 elections and the need to reward the hardworking footsoldiers who made the numbers attained from the region possible. Where it mattered most, some gallant youth leaders sacrificed sleep and sweat to secure the about 1.7 million votes NPP had from the region.

We must emphasize that though the list is not exhaustive, their selflessness and dedication to the course of the NPP was very apparent in the heat of the 2020 campaign. In most cases, they were the people that the grassroot could fall on. They are known, their voices are familiar, they were heard, and are also known to have led the youth and communication front in Ashanti Region.

We are of a firm hope that with these people in appointive positions, the grassroot of the party in Ashanti Region will be energised and well resourced from greater works in 2024. It will also serve as a great motivation to many of us our hard work will one day be rewarded.

We pray our appeal is warmly received.

Cc: •Office of the President

•Office of the Vice President

•Office of the Chief of Staff

For further details and subsequent interviews the media can contact: