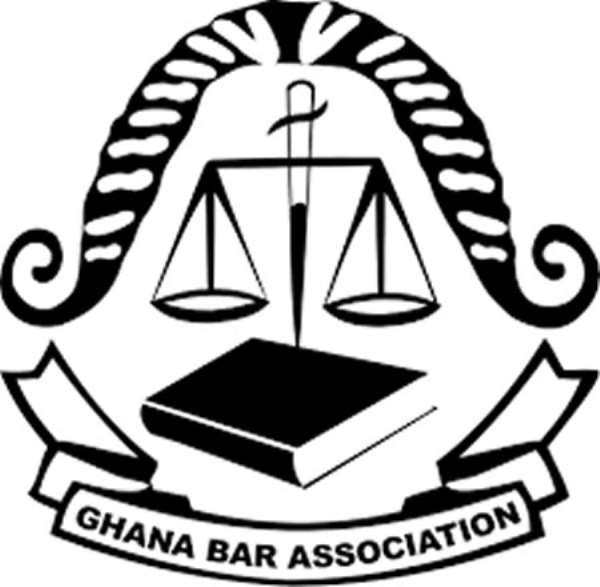 The Ghana Bar Association (GBA) has challenged the Member of Parliament for Asawase, Mohammed-Mubarak Muntaka to substantiate his bribery allegation against a justice of the Supreme Court.

Mr. Muntaka had alleged that a Supreme Court judge had promised to extend some privileges to a female National Democratic Congress (NDC) MP if she votes for the NPP’s Speaker of Parliament nominee, Prof. Aaron Mike Oquaye.

“So shamefully, a Supreme Court Judge calls a colleague lady, telling her what they will give her. She has children, they will help her take care of her children. She can take fuel from a filling station for the four years [should she vote for Prof. Oquaye],” Muntaka had said in an interview on Joy News.

The GBA, in a statement, described Mr. Muntaka’s claim as unacceptable and called on him to either prove or retract his allegation.

“The GBA finds the comments totally unacceptable and hereby calls on the Honourable Mohammed- Mubarak Muntaka to substantiate the allegation or retract same and apologize to the Justices of the Supreme Court in particular and the judiciary in general.”

The GBA also condemned chaotic developments during the election of the Speaker of Parliament.

It said it “finds it worrying that some elected representatives of Ghanaians would engage in such acts of misconduct and bring the Parliament of Ghana into disrepute.”