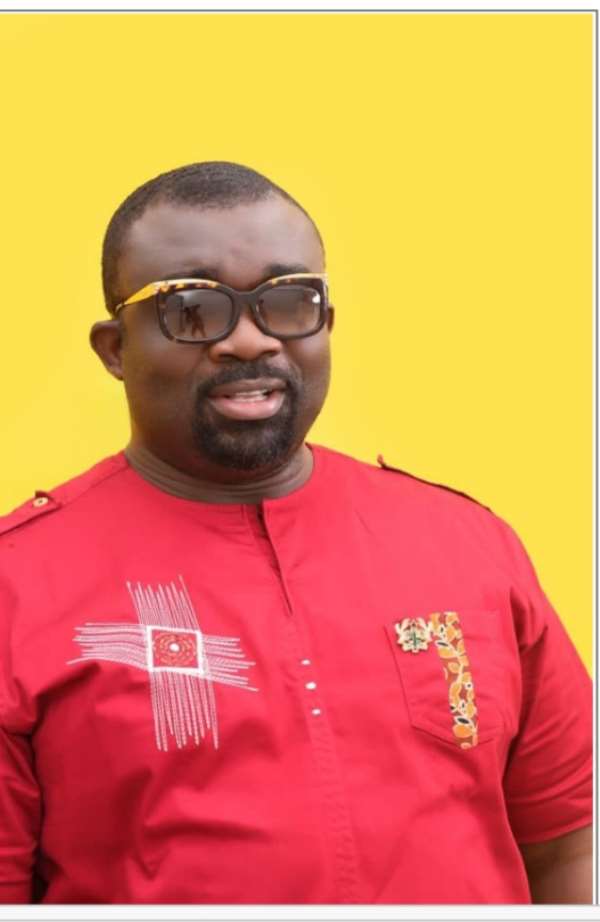 Information reaching Modernghana.com reveals that some groups within the Weija-Gbawe Constituency are scheming for the removal of Chief Executive Officer of Weija-Gbawe Municipality Hon. Patrick Kumor, from office over refusal to succumb to their will in the constituency.

The group calling itself Concerned Citizens of Weija-Gbawe in series of articles on various news portals accused the MCE for presiding over non-developmental agenda in the municipality.

The group further accused the MCE of neglect of party folks in the constituency.

Sources say, the agenda to cause the removal of the MCE from office is premised on a self-seeking agenda of abandoning the national developmental interest of the municipality whilst given priority to a few party folks in the constituency.

This grand scheme sources disclose, is to nominate a supposedly favourite candidate that kowtows to their agenda.

The group has however, as part of the agenda proposed names of some individuals supposedly fit for the office of the Municipal Chief Executive for Weija-Gbawe Municipal Assembly.

However, per information available, Hon. Patrick has embarked on series of developmental projects contributing immensely to the development drive of H.E Nana Addo Danquah Akufo Addo.

Across the municipality, Hon. Patrick Kumah has undertaken massive development in all sectors of the economy within his period of rein.

In the health sector, the construction of Chps compounds at Weija, Oblogo, Agape amongst others have been undertaken to improve access to quality healthcare in the area.

During the outbreak of COVID-19, the MCE ensured the distribution of PPE's to hospitals, security agencies and the general public to curb the spread of COVID-19 in the municipality.

Other areas include water and sanitation, economic development, security and law, energy, agriculture and social interventions.

Surprisingly, the group however, dragged the Member of Parliament (MP) Hon. Tina Ayeley Mensah into “the no work done” accusation, saying that “Tina Mensah and Patrick Kumor should tell us who amongst the party executives as well as the grassroots whom they have helped”.

But checks revealed that, the MP regularly supported pupils with exercise books and learning materials annually, donated computers and UPS to schools, secured medical equipment to hospitals and sponsored medical students to study medicine in Cuba, amongst others.

In spite of the numerous interventions to aid constituency in the municipality by the MP and the MCE, the concerned group has chastised the duo of doing little to nothing.

The resistance of self-seeking agenda by the MCE and rather seeking the President’s agenda of development has culminated into the hatred, calling for the head of the MCE Hon. Patrick Kumor. 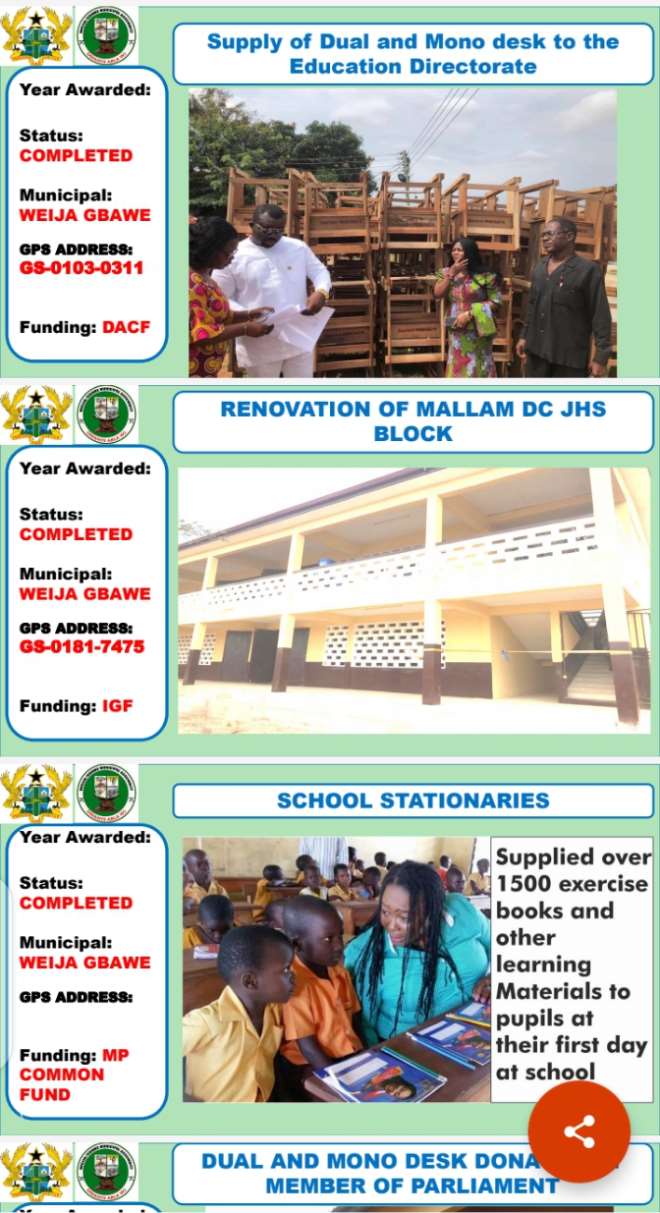 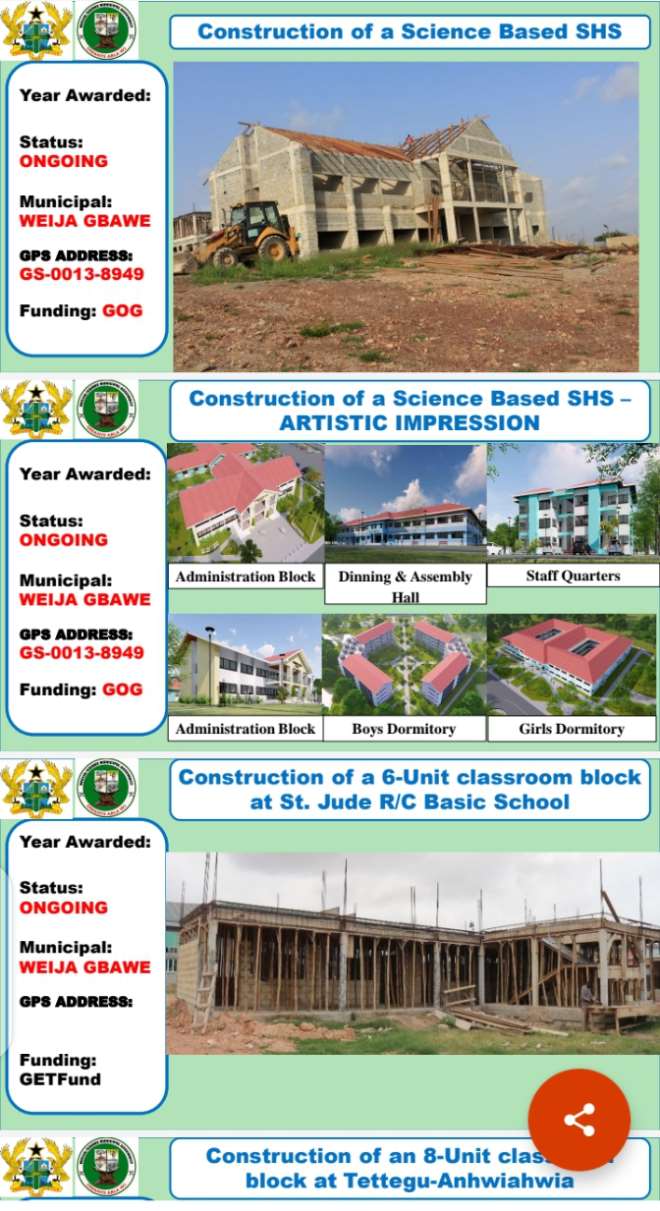 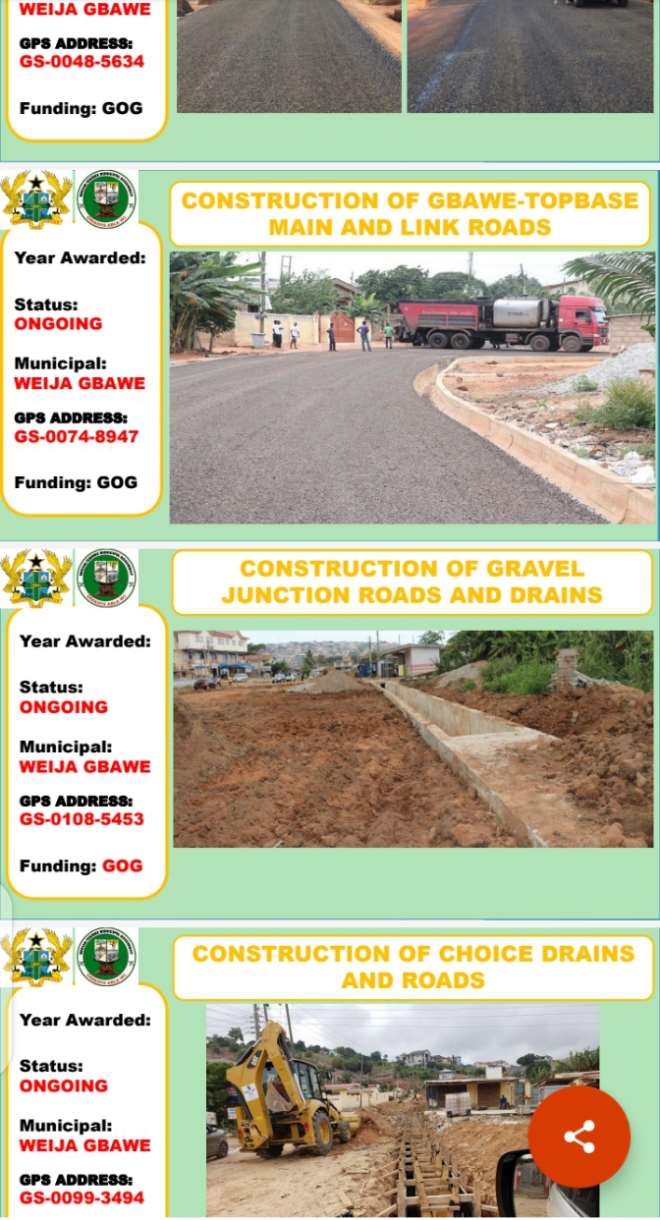