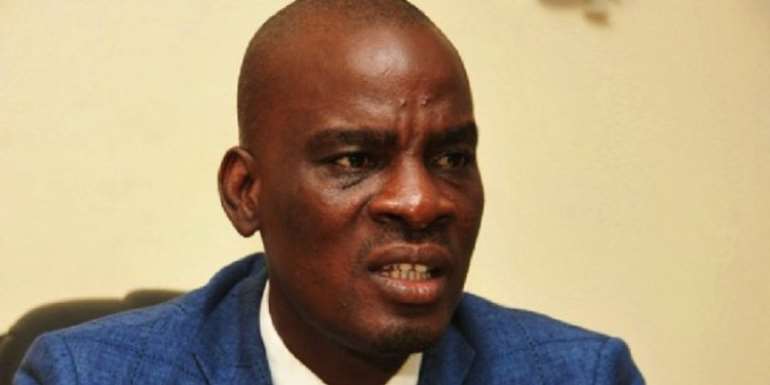 The Leader of the National Democratic Congress (NDC) caucus in Parliament, Haruna Iddrisu says his side is open to sitting on the Minority side of the House.

Mr. Iddrisu said the House will have no difficulty “sitting to the left of the Speaker” so far as the party’s “numerical strength is respected in the composition of committees and in the determination of leadership.”

Speaking at a press conference held today, Thursday, 14th January 2021, Mr, Iddrisu insisted that the “composition of committees [In Parliament] should reflect the character and strength of political parties and the numbers of their elected MPs.”

“The composition should reflect beyond mere numbers and include other factors including leadership of committees. As we have 137-137, who chairs and who leads,” he clarified.

While Mr. Iddrisu had earlier suggested that their side in Parliament will form the next majority, the Chairman of NDC, Samuel Ofosu Ampofo, had asserted that the party will use every legal means to ensure its majority in Parliament.

The decision by members of the NDC to sit on the majority side of Parliament during the inauguration of the 8th Parliament seemed to suggest that the party’s caucus was hoping to be the Majority in Parliament.

Both the governing NPP and the opposition NDC have split the seats in Parliament evenly with the independent Member of Parliament for Fomena breaking the tie.

Manual on COVID-19 vaccination being developed for public se...
56 minutes ago