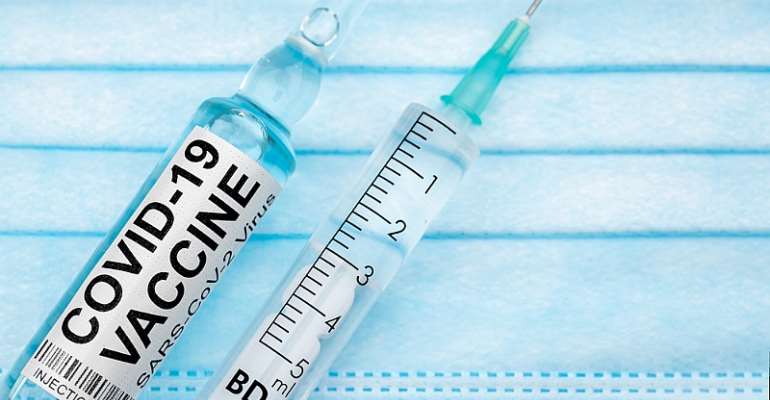 The South African government has announced plans to vaccinate about two-thirds of its population against COVID-19 by the end of the year. The aim is to do this in three phases, starting with healthcare workers in phase one, the elderly and those with co-morbidities in phase two and the rest of the population in phase three.

But the plan has been vehemently attacked as lacking in any detail. In addition, the government has been lambasted for failing to acquire vaccines.

Shabir Madhi unpacks what's gone wrong. The first major error was the South African government's decision to put all its eggs in the COVAX facility basket. This was a bad decision because South Africa is viewed as a middle-income country, which meant that it would pay more for vaccine procurement through COVAX than if it had pursued bilateral agreements with the likes of pharmaceutical companies such as AstraZeneca.

Madhi, who is professor of vaccinology and director of the vaccines and infectious diseases analytics research unit at the University of the Witwatersrand, explains that this is just one of a litany of mistakes.

By Ozayr Patel, Digital Editor And

Election Petition: I disagree with process of trial and ruli...
20 minutes ago