NPP Pusiga candidate run to court over over parliamentary results 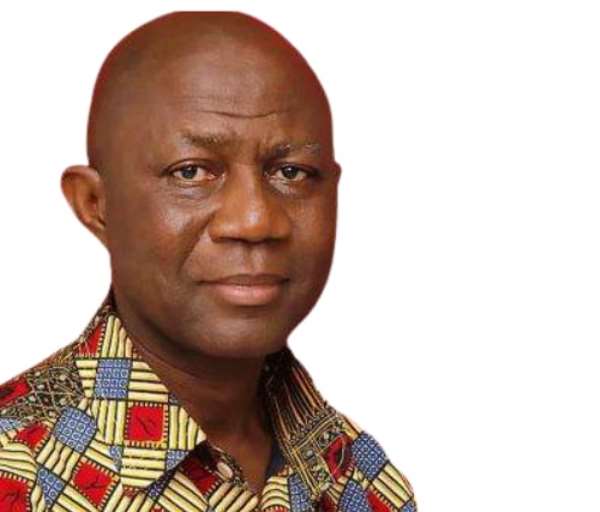 The New Patriotic Party election 2020 Parliamentary Candidate for the Pusiga Constituency in the Upper East Region, Abdul-Karim Zanni Dubiure, has filed a petition at a high court in Bolgatanga, pleading for the nullification of results from five polling stations in the constituency.

Lawyer Sambian believes that the New Patriotic Party's Candidate for the Pusiga Constituency, Abdul-Karim Zanni Dubiure, will win with over 300 votes, if the court grants his plea.

On December 7, the Member of Parliament for the Pusiga Constituency, Hajia Laadi Ayii Ayamba of the National Democratic Congress was declared winner of the parliamentary election in the constituency. She is among the 13 women in Ghana's Parliament and also among MPs that have made more than two terms.

Abdul-Karim Zanni Dubiure of the New Patriotic Party (who has petitioned against the outcome of the election) polled 14,866 votes, which represents 42.13 per cent valid votes.

Moses Azuma Musa of the All Peoples Congress polled 283 votes while Aguri Akugri John of the Peoples National Convention polled 138 votes, representing 0.39 per cent of the total valid votes cast.

The Upper East Regional Chairman of the New Patriotic Party, Anthony Namoo, in an interview with the DAILY GUIDE, said this was the only petition filed by a candidate of the party in the Upper East Region and would follow the proceedings keenly.

He has advised party supporters and loyalists of the parliamentary candidate in the constituency to remain calm while the court handles the case.