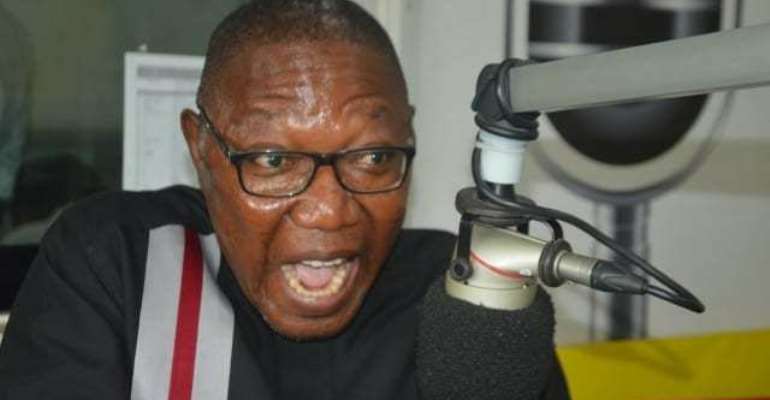 Member of Parliament for Builsa South constituency of the Upper East Region, Hon. Dr. Clement Apaak has served notice they [NDC Lawmakers] will give NPP lawmakers a bitter dose if they dare try to use force to occupy the seats at the right hand side of the speaker.

According to Hon. Apaak, NDC and NPp have equal representation in Parliament and for matter none forms the majority.

"Folks, be assured that we are ready. If the NPP side decides to forcibly remove us from the right hand side of Mr. Speaker on Friday, we will be ready," the Builsa South lawmaker said in a Facebook post.

He also added that it is only the Speaker of the House, Rt. Hon. Alban Bagbin who can resolve the current impasse on the basis of law and the standing orders of the house.

"We expect this matter to be resolved by leadership on the basis of law and our standing orders, nothing more; nothing less," he stated.

As both NDC and NPP have equal number of lawmakers in the 8th parliament with just one independent member, Parliament is yet to determine which side of the house is majority or minority. This, according to reports will be done on Friday, January 15.