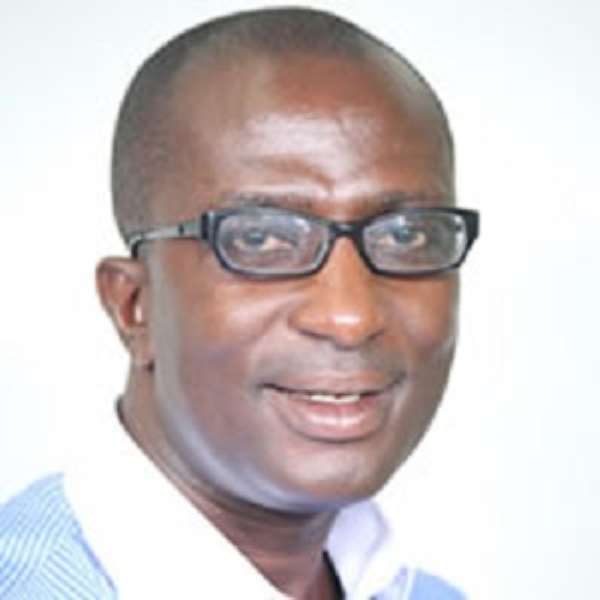 Independent Member of Parliament (MP) of Fomena, Andrew Asiamah Amoako, has declared his intention to do business with the NPP Caucus in Parliament.

He made this known in a letter addressed to Parliament.

In the letter dated January 13, 2021, Mr Amoako said he shall for purposes of transacting business in Parliament associate with the NPP Caucus in the 8th Parliament.

Mr Amoako was elected the Second Deputy Speaker of Parliament on January 7, 2021.

Prior to the December 7, 2020 parliamentary elections, Mr Amoako was an NPP Member of Parliament for Fomena but was sacked from the party, pushing him to contest as an independent candidate.