Rawlings to be buried at the Military Cemetery in Burma Camp 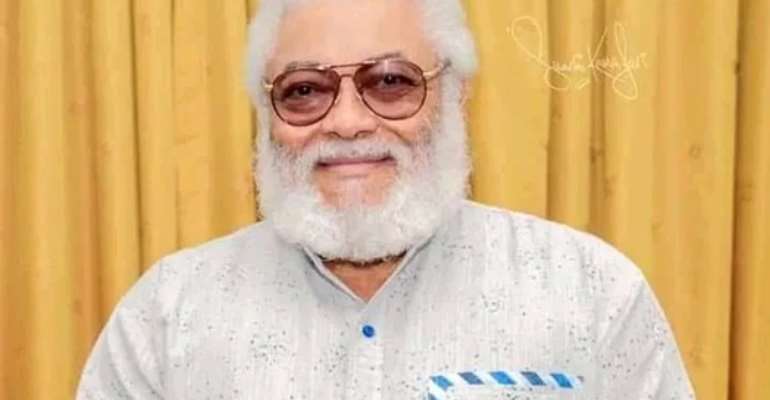 The mortal remains of ex-President Jerry John Rawlings will be interred at the Military Cemetery in Burma Camp on Wednesday, January 27, 2021.

The Military Cemetery is now designated as the burial grounds for all persons who become President of Ghana.

Caretaker Information Minister Kojo Oppong Nkrumah, who announced this on behalf of the Funeral Planning Committee, at a media briefing in Accra, on Wednesday, said the activities lined up to celebrate the life of the former President was based on his wishes.

Former President Jerry John Rawlings died on Thursday, November 12, 2020 at the Korle-Bu Teaching Hospital in Accra, after a short illness.

Mr Oppong Nkrumah said on Friday, January 22 and Saturday, January 23, there would be traditional and customary rites at Anlo by the Anlo Traditional Council.

On Sunday, January 24, there would be a Requiem Mass at the Holy Spirit Cathedral, Accra, from 0900 hours to 1100 hours and the Ghana Armed Forces would hold a vigil for him at 1800 hours same day.

On Monday, January 25, the corpse of the late former President would be laid in state at the Foyer of the Accra International Conference Centre (AICC) for public viewing.

On Tuesday, January 26, President Nana Addo Dankwa Akufo-Addo and his Vice, Dr Mahamudu Bawumia, would pay their last respect at 0900 hours at the AICC followed by heads of state, Speaker of Parliament and former heads of state.

At 12 noon same day, Chief Justice, former Chief Justices and former members of the Council of State and Diplomatic Community will file past the body.

On Wednesday, January 27, the burial service would take place at the Black Star Square, Accra, from 0900 hours to 1100 hours, with full military honours led by the Ghana Armed Forces.