NALAG urges Parliament to bring back talks on election of MMDCEs 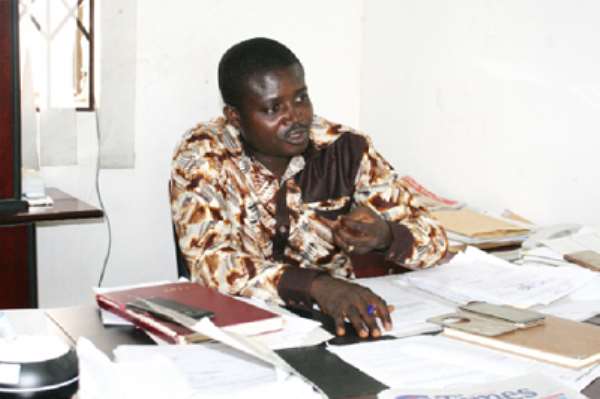 The National Association of Local Authorities of Ghana (NALAG) is urging Parliament to revive the conversation on the election of Metropolitan, Municipal, and District Chief Executives (MMDCEs).

He lamented that Ghana had fallen behind some of its peers in Africa in this regard.

“Within the continent, others who copied the democratic practices from Ghana have gone ahead of us and I always cite Sierra Leone as an example.”

“They copied our local government system, and they have gone ahead such that their mayors are elected by their localities. They are not appointed by the President,” Mr. Nkum said.

He noted as an example that the Mayor of Freetown in Sierra Leone belongs to the opposition party in the country but “they have found a way to co-exist. Why can't we do the same as a country.”

The closest Ghana has gotten to in the election of MMDCEs was the 2019 National Referendum on an amendment of Article 55 (3) of the Constitution that currently bars political parties from participating in District Level Elections.

The referendum was eventually cancelled because there was no bipartisan consensus.

No significant commitment has since been made to ensuring the election of MMDCEs instead of them being appointed by the President though it was a major campaign promise of the New Patriotic Party on its way to winning the 2016 election.

Amending Article 243 (1) of the 1992 Ghana Constitution would have allowed for the election of MMDCEs.

This is what critics like former President John Mahama called for instead.