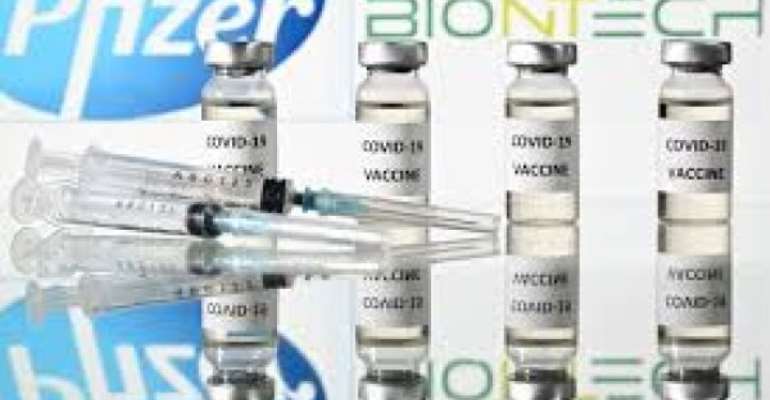 Almost half of Bulgarians are against getting a coronavirus vaccination, according to a poll reported by local media on Tuesday.

Some 46 per cent of Bulgarians said they were against getting the jab, while 30 per cent said they would like to get vaccinated, according to the Gallup International poll.

Another 23 per cent of the respondents were undecided. A total of 800 people were surveyed.

Some 48 per cent of respondents said they thought the vaccines were dangerous, while 34 per cent thought they were relatively harmless. 18 per cent did not answer or said they did not know.

In the country of 6.9 million people, just over 14,000 have already had the jab, according to official data.

The government in Sofia aims to vaccinate 70 per cent of the population.

A first delivery of Moderna vaccine doses is expected on Wednesday.

A partial lockdown in Bulgaria put in place a month and a half ago has curbed case numbers.

Since the pandemic started, the country has recorded some 200,000 cases and over 8,000 deaths.

Our leaders should swear with eggs that they’re against LGBT...
1 hour ago