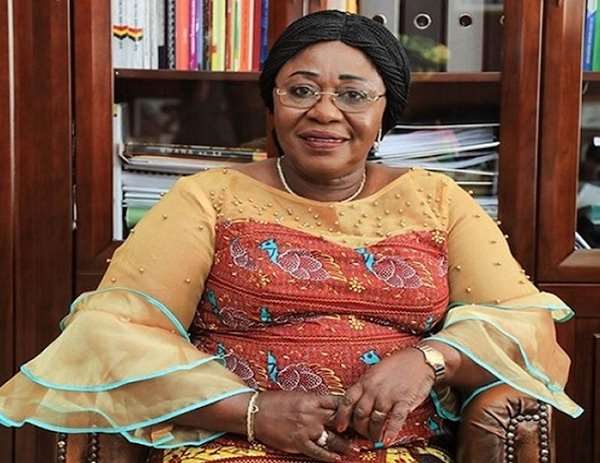 The presidency in an unambiguous memo has reminded all appointees of the various ministries and agencies to be mindful of committing the state into new contractual obligations during this transition period.

President Akufo-Addo has already appointed some ministers to act as caretakers representing the President in the various ministries pending the appointment of substantive ministers.

However, during this transition period, no caretaker minister or appointee is allowed to enter into any contractual agreements, a memo from the presidency, Jubilee House, sent to all the appointees indicated.

“As part of efforts to ensure a seamless transition process, government has decided against entering into new contractual obligations of financial nature with immediate effect during this transition period,” the presidency stressed in the memo.

It however said if there was an urgent need for the procurement of goods and services no contract exceeding GH¢2 million should be entered into, as well as embargo on signing of contracts for works exceeding GH¢5 million.

In addition, a Memoranda of Understanding (MoU) committing the state to any obligations is not allowed in addition to loan agreements and appointments of new management personnel.

The memo warned against breaching the directive, instructing that where a contract was signed, it should be covered and funded under the existing budget and appropriation.

President Akufo-Addo in line with the Presidential Transition Act, Act 845 of 2012, relieved all his ministerial appointees, pending the appointment of new ones.

But in order to sustain government operations with the smooth running of state affairs, as the President begins his second term in office, he has appointed some of the outgoing ministers as representative of the President to overseer the affairs of the ministries as the process to nominate substantive ministers get underway.

“Pending the re-composition and reorganization of government, I am directed by the President to request that you act as his representative at the ministry of…

“The directive is in accordance with section 14(5) of the Presidential Transition Act, Act 845 of 2012,” the letter said.

Some of the former ministers asked to stay on are Ken Ofori-Atta, Finance; Albert Kan Dapaah, National Security; Hajia Alima Mahama, Local Government; and Ambrose Dery, Interior, among others.

However, the caretaker ministers have been directed not to take decision involving policy issues, asking them to leave those out for their substantive ministers.

“You are to take note of the provision of section 14 (5) which states that you shall not take a decision involving a policy issue,” the letter indicated.