Duchess Meghan Is No longer Interested In British Citizenship 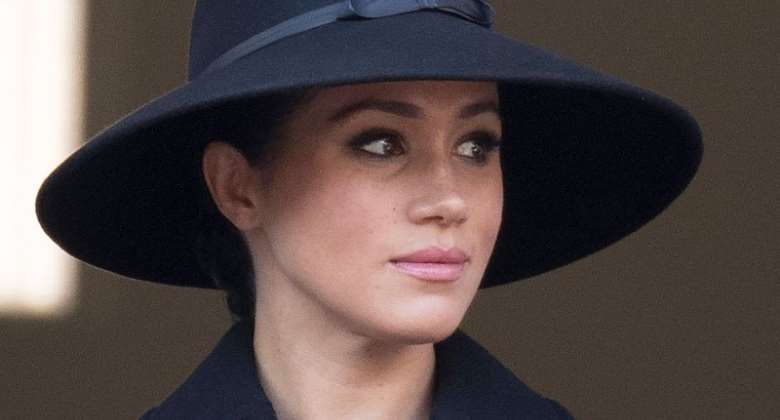 Duchess Meghan is building a life in the USA with her husband Prince Harry and baby Archie. The British citizenship she once aspired to, does not seem to interest her at the moment.

Through her marriage to Prince Harry, Duchess Meghan enjoys the privilege of permanent residence in Great Britain. However, the US-American does not have British citizenship. And she seems to have given up her quest for it. As Daily Mail reports, Meghan has been allowed to apply for citizenship since 21 November 2020, three years after she moved to the UK. However, due to the "Megxit" at the beginning of 2020, this would probably not be very promising.

Home Office guidelines state that applicants must live in the UK for at least three years before they can legally qualify for a British passport. During this period, they are allowed to leave the country for a maximum of 270 days. This is a criterion that Meghan does not meet, due to several trips as well as her moves to Canada and then to her native USA. She could, however, reapply for British citizenship, but would have to live in the UK again and turn her back on her new home in America.

Meghan moved to London in 2017 and married Harry in May 2018. It was already publicly communicated the year before that the former actress was seeking British citizenship. Harry's communications secretary at the time, Jason Knauf, told the BBC. "I can also say that she intends to become a British citizen and will go through the appropriate process, which some of you may know takes a few years."