NPP, NDC accused of failing to develop constitutionalism amid calls for review of 1992 Constitution 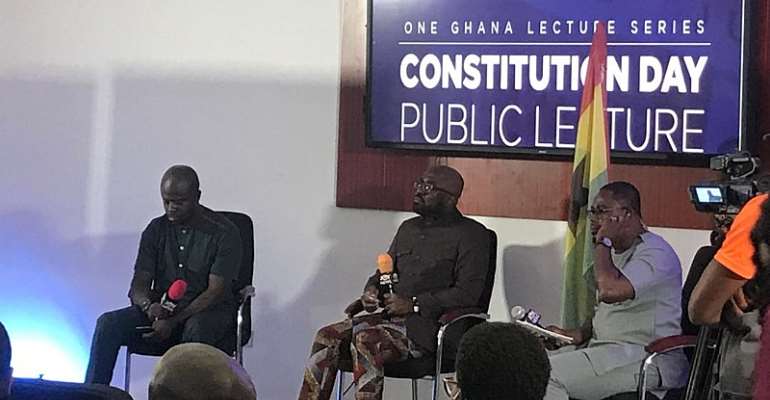 The Dean of the University of Professional Studies, Accra (UPSA), Dr. E. Kofi Abotsi has accused the New Patriotic Party (NPP) and the National Democratic Congress (NDC) of failing to develop constitutionalism as calls for a review of the laws of the country continues to grow.

There have been concerns by some groups and individuals regarding some outmoded provisions in the 1992 constitution.

In addition, people have been critical of the failure of government officials and institutions while demanding a review of the 1992 Constitution.

Delivering a lecturer on Monday, January 11, 2021, at the Inaugural UPSA Law School Constitution Day Lecture organised in collaboration with OneGhana Movement and with support from Joy News, Dr. E. Kofi Abotsi noted that the actions and inactions of the two main political parties have led to the failure to develop constitutionalism.

According to him, Ghana’s 1992 constitution is near-perfect and would work for the good if those heading government institutions resort to the required application. 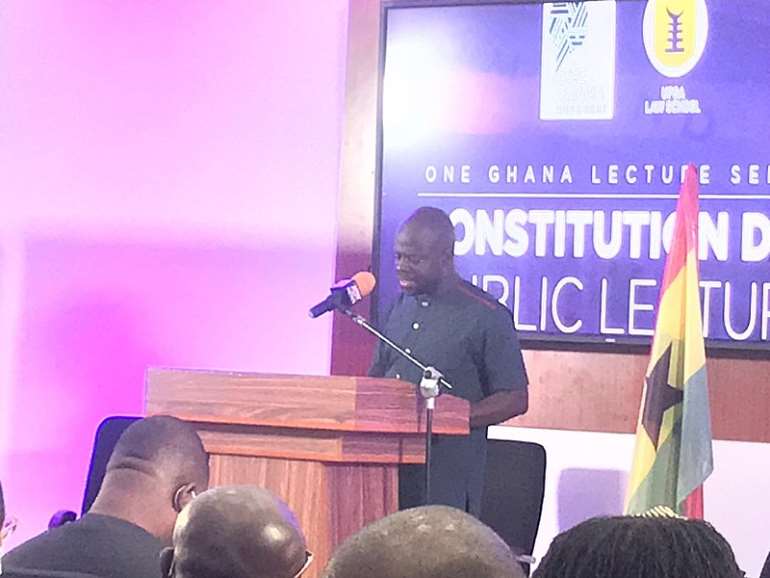 “There real test, therefore, lies in the ability of actors to apply the constitution in a manner in which it is intended,” Dr. E. Kofi Abotsi told journalists on the sidelines of his lecture.

Touching on some of the few aspects of the Constitution that need to be addressed, the Dean of the UPSA Law School shared that it is time to amend the part that allows Members of Parliament to also serve as Ministers of State simultaneously.

He explained that serving as an MP and a Minister of State are both full-time jobs and hence one person should not be allowed to take up both roles at the same time as it will not ensure productivity.

Taking turns to speak at the lecture, Mensah Seneadza who represented the OneGhana Movement group pledged their continued commitment to embarking on more activities to enhance governance accountability, the rule of law, and human rights in general.