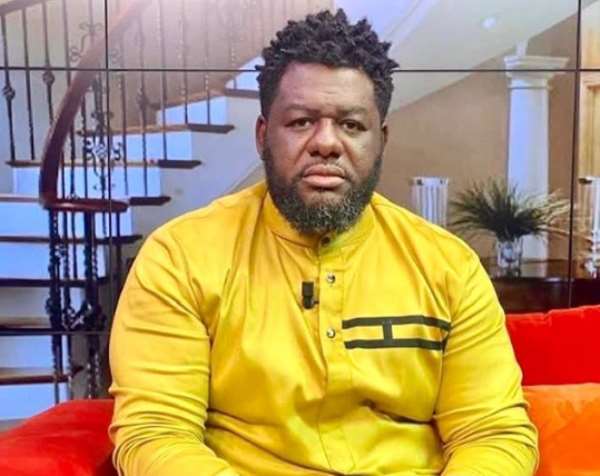 Manager of Shatta Wale, Bulldog has reportedly been arrested by alleged thugs from the presidency and dumped at Bureau of National Investigations (BNI) now called National Intelligence Bureau (NIB) cells.

Ace musician Rex Omar giving an account on the arrest of Bulldog in a report on Okay Fm revealed that Bulldog is in the custody of the BNI but the BNI even do not know the reason for his arrest.

Rex Omar: "The media should dig out the reason for Bullgods’s arrest".

He added that his lawyer was at the NIB were he’s being kept.