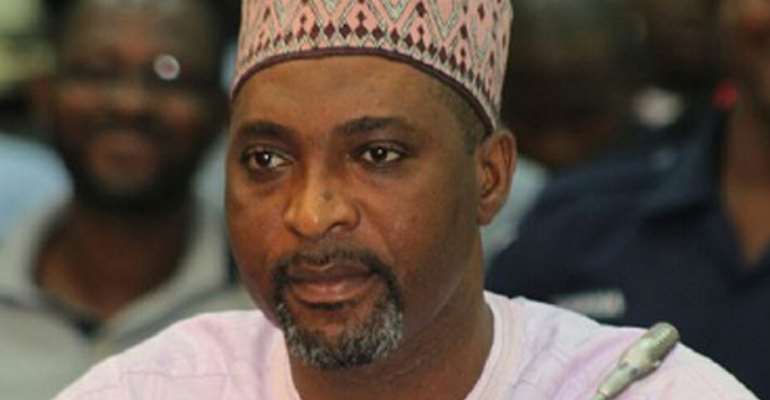 The opposition National Democratic Congress (NDC) insists the ruling New Patriotic Party's (NPP) claim that they have majority seats in Parliament is false.

According to the NDC, neither they nor the NPP were able to secure the required number of seats during the polls to become the majority party in the august House.

In this regard, the NDC has appealed passionately to the citizenry to treat the NPP's continual claim that they have majority in Parliament with the contempt it deserved.

“It is hung parliament as both the NDC and the NPP have 137 seats each with an independent candidate also occupying a single seat in the current Parliament.

“Figures don't lie and this is the truth so don't fall for the NPP's wild lies because nobody has majority in Parliament now,” Mohammed Muntaka, the Asawase NDC MP said.

In an interview with Kumasi-based Abusua FM, he said the NDC and NPP were contesting some seats in court “and until the court decides otherwise it is a hung parliament.”

He said the NPP's claim that the Fomena MP, Andrews Amoako Asiamah, who is the only independent candidate, has opted for them so they have majority, was false.

Citing Article 97 of the constitution to buttress his case, he explained that the independent MP, by the law, could not add his seat to any political party to increase its seats in Parliament.

“The independent MP is eligible to join the NPP caucus in Parliament but that doesn't make the NPP the majority party in Parliament,” he strongly argued on radio.

He explained further that “Our standing orders in Parliament clearly talks about the party with the largest number of seats in the House, not the largest caucus.”

The Asawase NDC MP, who has served in Parliament for many years, repeated that “this is a hung parliament and we have the government and opposition parties.”

He said the decision of the Fomena MP to join the government caucus doesn't mean the NPP would win when voting to decide on key issues in the House.

Mohammed Muntaka said “the recent results of the Speaker of Parliament elections, which the NDC's Alban Bagbin won, clearly proves my strong conviction.”

According to him, the NDC clearly planned and approached the elections with five strong strategies and they all worked to perfection to give them the victory.