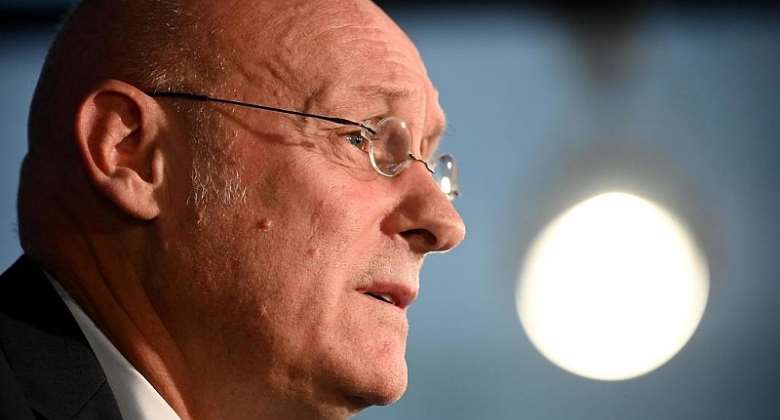 French rugby union supremo Bernard Laporte has allayed fears that the 2021 Six Nations tournament will be called off due to the emergence of a variant strain of coronavirus in Britain.

"It's a headache but I think we shouldn't be alarmed about the Six Nations tournament," Laporte told the French radio station RMC.

"The tournament will be played with a health protocol decided by the government.

"Everything went well in the autumn for the Autumn Nations Cup. It will be the same for the upcoming Six Nations tournament. I'm not that worried."

The 2020 Six Nations tournament was disrupted last March as the first wave of the coronavirus pandemic took hold. The fourth and fifth round of matches were postponed and the programme was eventually completed in October with England pipping France to the title.

The opening games of the 2021 competition are scheduled for 6 February when France travel to Italy and England begin the defence of their crown at Twickenham against Scotland. Wales entertain Ireland in Cardiff on 7 February.

France head coach Fabien Galthié will announce a 37-man squad on Monday. It is expected to include fly-half Romain Ntamack even though the 21-year-old is recovering from a broken jaw.

Ntamack formed a slick half-back partnership with Antoine Dupont during the 2020 tournament. Both men were nominated for the Player of the Championship award which was won by Dupont.

Matthieu Jalibert would be the frontrunner to start against Italy if Ntamack fails to recover in time.

Laporte is due to discuss health protocols with officials from the French sports ministry this week as well as Six Nations tournament organisers.

“We're talking to each other every day," Laporte added. "And there's no question of envisaging anything, except that we're going to play the tournament."

On Saturday, in a blow to the Champions and Challenge Cups, the French sports ministry recommended that European rugby union games against British clubs be postponed due to the variant strain of the coronavirus.