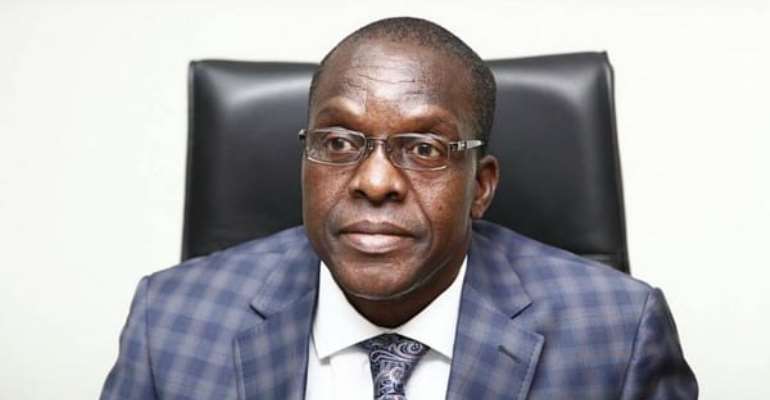 Caucus for Democratic Governance, Ghana (GH-GH), was shocked to see armed Police and Army invading Parliament on 7th January during the business. This is a blatant disregard for the Constitution.

The Legislature, Executive and Judiciary are the three arms of Government. Their rights and norms are enshrined in the Constitution. Any such invasion of Parliament is wrong, and can only be considered as Coup d'etat. Will the President and Executive take it lightly when the Flagstaff House is invaded by Armed men sent by the Legislature? That will also be a coup detat.

It was shocking to see a whole member of Parliament running away with ballot papers; symptomatic of what happened during the general election. Ballot boxes were carried away during the 2020 general election, and nothing happened. Eight people were killed during the election and nothing happened; so Carlos Ahenkorah believes he can snatch ballot boxes and escape the arms of the law because he has a “clearing agent”. Is this the democracy we pride ourselves in? Is this the rule of law we know?

The criminal offence of “dishonourable” Carlos Ahenkora cannot be overlooked. There must be a detailed Parliamentary investigation. Certainly, the future of Ghana and our democracy is more important than ever before.
CDG-GH, therefore, holds the view, that vigilance is absolutely necessary, to prevent future Governments from disregarding the Constitution and from denying the people their right to elect their preferred leadership.
Military dictatorship robbed in corruption and Clan leadership should not be allowed in Ghana.