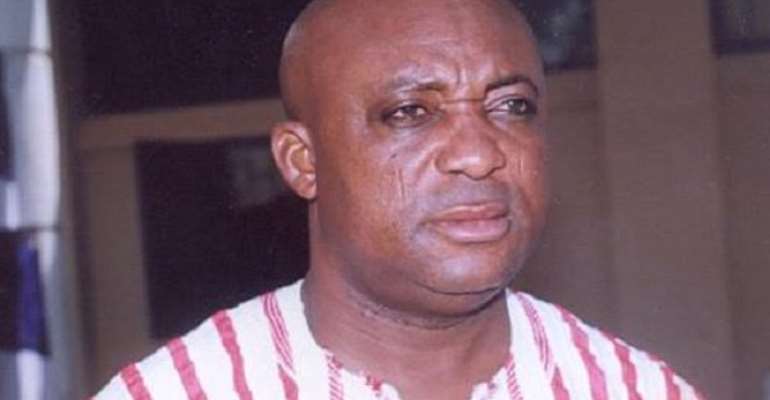 The New Patriotic Party (NPP) 2020 Parliamentary Candidate for Savelugu Constituency in the Northern Region, Mr Muhammed Abdul-Samed Gunu, has filed a petition at the Tamale High Court challenging the validity of the results declared by the Electoral Commission.

The parliamentary election petition dated January 8, 2021, had the EC as the first respondent and Mr Abdulai Jacob Iddris, who stood on the ticket of the National Democratic Congress (NDC) and won the election, as the second respondent.

The petition stated, "The purported election of the NDC Candidate as a Member of Parliament for Savelugu is invalid owing to widespread malpractice and irregularities, which affected the outcome of the impugned election."

It said the parliamentary and presidential elections were vitiated by gross and widespread malpractices that substantially and materially affected the results as declared by the EC in favour of Mr Idrris.

It added, "When a proper reckoning is made of only lawful and valid votes cast, he (Gunu) ought to have been declared the duly elected MP for the area."

Mr Gunu, therefore, prayed the court to declare the second respondent as not the validly elected MP for the area.

He said the election was null, void, and of no legal effect, and any "consequential orders as to this court may seem to meet."