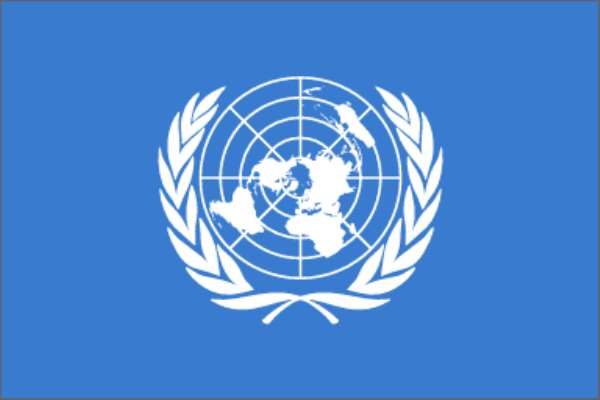 “The Secretary-General is shocked by the massacre of civilians, during recent attacks attributed to the Allied Democratic Forces (ADF) in the villages of Tingwe, Mwenda, and Nzenga, near Beni territory in North Kivu Province, in the Democratic Republic of the Congo.

He strongly condemns such violence against the civilian population and calls for the perpetrators of these atrocities to be swiftly brought to justice.

He offers his condolences to the families of the victims and to the Government of the Democratic Republic of the Congo,” according to the UN Spokesman in New York, Mr. Stephane Dujarric.

“The Secretary-General reiterates his call for a global ceasefire and calls on all armed groups to lay down their weapons.

He encourages the authorities of the Democratic Republic of the Congo to take concrete steps to address the drivers of conflict in the east of the country.

He further reiterates the determination of the United Nations Organization Stabilization Mission in the Democratic Republic of the Congo (MONUSCO) to continue to do its utmost to ensure the protection of civilians in accordance with its mandate and to support national efforts to consolidate peace and stability in the country,” concluded Mr. Dujarric..