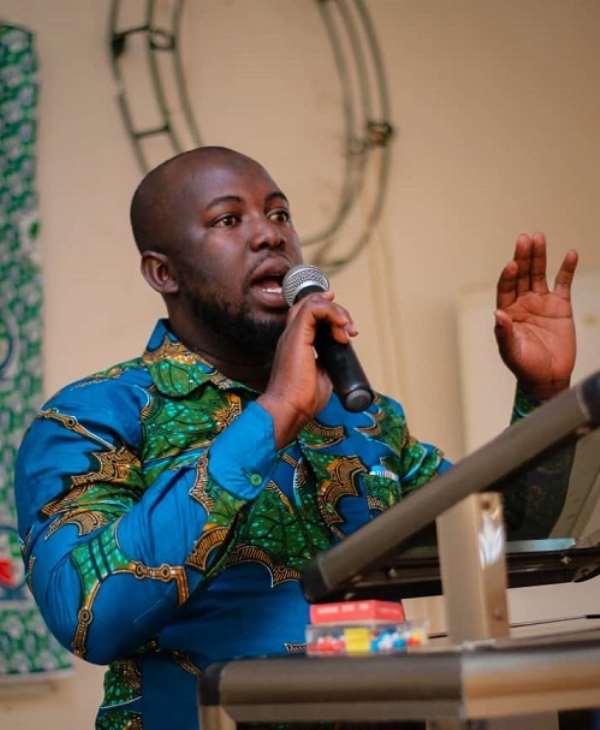 Historically, The Bawku central used to include Binduri, Pusiga, Garu, and Tempani in terms of modern political dispensation. The growth of decentralisation concept coupled with modern democratic dispensation has seen the above-mentioned places curved as District. It must be noted that, for the sake of inclusive participation and governance, constituencies and Districts are often created to help ensure effective representation. In this light, it would not be out of place for right thinking Ghanaian and activist to be part of the appeal to make Kulungungu a District.

More importantly, Kulungungu and Pusiga have all been part of the Bawku Central and for some reason, Kulungungu has been part of the Pusiga to guarantee its status to become a District. The proposal to make kulungungu a District is to give credence to a lot of appeals that is fast becoming a debate calling for the creation of a constituency from the Bawku central. If this is anything to go by, there is the need to ensure that, Kulungungu is part of the Pusiga will be carved out to joint many communities within the Kulungungu enclaves to make up the District. Places such as Jentiga, Baadu, Mognori, Tampizua, Bawkuzua, Sabongari, Missiga will all be part of the new District proposal.

It must be noted that Kulungungu is a historically significant locality that, it best known in the circle of Ghana’s history and for that matter a defined political authority will help the new District maximum in terms of tourism development.

Again, the new District will have dominant Kusaasis and Busungas ethnic groups, who have a solid relationship and have been co-existing and inter-marrying and for that matter, there will no be any form of confrontation. What is very clear is Kulungungu is under the Bawku Traditional Area visa vie the Kusaung Kindom and that will never undermine the authority of the Zugraana. In the time past four Districts were created (Garu, Tempani, Pusiga and Binduri) yet it doesn't affect any traditional political arrangement and this will not be different.

To add, the quest for demanding a Kusaug to be made a Region will further gain more strength and we will be making a genuine case of having seven District, including a municipality.

It is therefore important, for all interest party as a matter of prioritizing the developmental needs of our people to put forward a proposal to the statutory body including the president, parliament, and the Electoral Commission who are manded by the 1992 constitutions and the local government act to create districts and constituencies. Article 4(2) of the 1992 Constitution merely states that: "Parliament may by law make provision for the redrawing of the boundaries of districts or for reconstituting the districts", without specifying the legal procedures to be followed. Subsequently, Parliament enacted the Local Government Act, 2004 (Act 462) which spelled out the procedure and criteria for the creation of districts and robed in the independent Electoral Commission. The districts in existence immediately before the coming into force of the 1992 Constitution on 7 January 1993 were saved in the Local Government Act of 2004.

The argument of the population requirement will not be a subject of contention. According to the Ghana Statistical Service (2019) the populated of the Bawku Municipal have grown to 119,907 people. This far exceed the minimum requirement of not less than 95, 000 people before a constituency or District is created.

I wish to also entreat, all groups within the Bawku Central and Kulungungu locality to join the campaign to help press government to consider prioritizing the demand of our people. Kusaasi Voice Association, Narrative Changers, Zekula, Bawku Traditional Council, Assembly Members and all other interest groups must see this campaign as an agenda for development.