Our members in favour of withdrawal of Public University Bill – UTAG 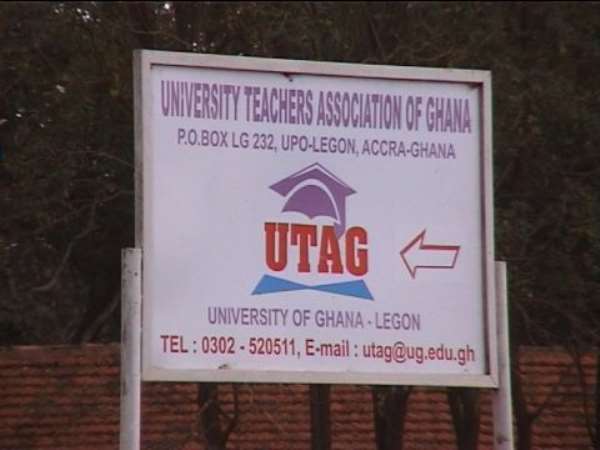 The University Teachers Association of Ghana says it has dispatched a document to the Presidency after it collated concerns from its members on the Public University Bill (PUB).

UTAG says the calls from its members for the withdrawal of the Bill are unanimous.

It is demanding the total withdrawal of the Public Universities Bill as it insists that the Government has shown bad faith in the whole process.

According to Professor Charles Marfo, the UTAG President, some of its members “are saying that the government has shown bad faith and the Bill should be trashed now.”

Although Parliament on Tuesday, December 15, 2020, approved the Bill at the second reading stage, it was suspended again following concerns raised by various stakeholders including the Minority in Parliament.

“We were saying that the word shelved is not even good enough. It should be curtailed. It should be stopped. There is nothing that calls for that Bill,” Prof. Marfo added.

Beyond this, he warned against any future attempt to pass Bill concerning tertiary education without UTAG’s input.

“We are also indicating that nobody dare passes a Bill that is going to affect us without due recourse to us. You do that at your own peril.”

The Ghana Association of University Administrators (GAUA) has also called for the complete withdrawal of the Public University Bill from Parliament.

It has said the content of the Bill does not favour University administrators and Universities in general. About the Public University Bill