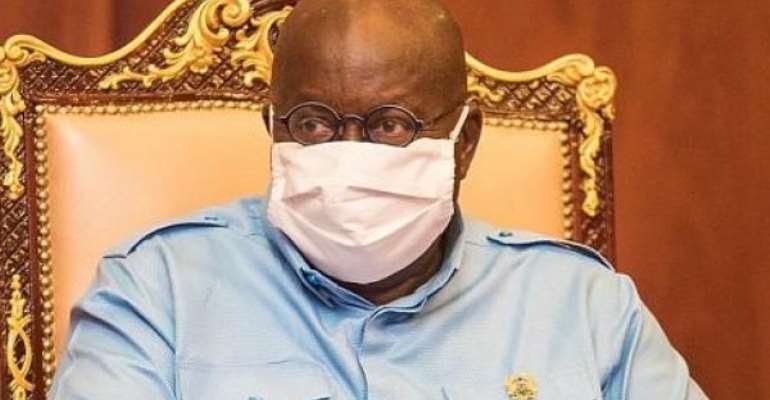 Mr Yaw Dabie-Appiah, a former Organiser of the New Patriotic Party (NPP), has called on President Nana Akufo-Addo to prioritise infrastructure development in his next government.

Infrastructure development, he explained, would make ordinary Ghanaians feel and appreciate the government's development efforts to enhance the party's fortunes in Election 2024.

Speaking in an interview with the Ghana News Agency (GNA) at Odumase in the Sunyani West District, Mr Dabie-Appiah noted that the government had performed creditably on social intervention policies and programmes and must shift its focus to infrastructural development.

"Physical infrastructure development would be clear for everybody to see in 2024 and culminate into votes when they go to polls. We will not even do much in the 2024 electioneering as we did in the 2020 election campaign because the electorate would appreciate our President and his government better," he added.

"Ghanaians look on us for enhanced road networks, bridges, irrigation facilities, dams, industries, factories, agriculture storage facilities, hospitals and modern libraries. These are projects we cannot joke with if we truly desire to win the confidence and votes of the electorate in election 2024," Mr Dabie-Appiah stated.

He indicated that President Akufo-Addo performed creditably in his first term, but regretted that issues of corruption made the government unpopular.

Mr Dabie-Appiah appealed to President Akufo-Addo to fast track investigations on and prosecution of allegations of corrupt cases that bedevilled his government and that of former President John Dramani Mahama's administration.

"If cases of alleged corruption are not tackled more proactively and decisively, it could make our next government and the NPP unpopular, and that would wane the trust of the people, no matter the level of development the country would experience", he said.

Mr Dabie-Appiah added the outcome of the Presidential and Parliamentary Elections were a test case and showed how the electorate was enlightened and discerning enough to change the corridors of political power.

Bagbin 'rode on NDC's back' to be Speaker for 'own parochial...
17 minutes ago