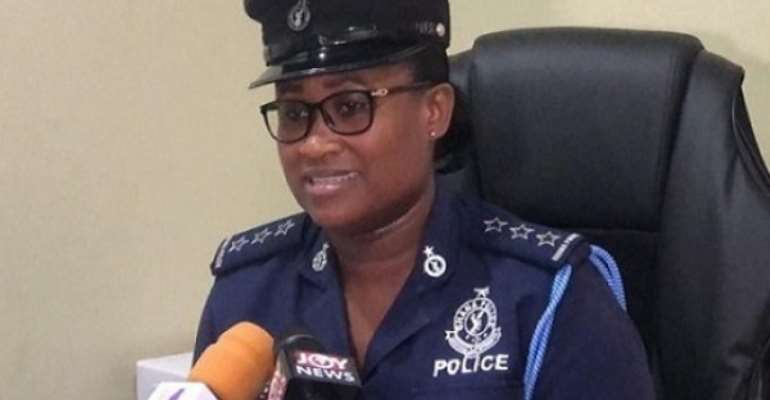 The James Town District Police has arrested one Fuseini Iddrisu for knocking down and killing a pedestrian, Deputy Superintendent of Police (DSP) Effia Tenge, Head of the Accra Regional Police Command's public affairs unit has said.

DSP Tenge told the Ghana News Agency in an interview that the incident happened on December 26, 2020 at about 2220 hours.

She said the suspect was in-charge of DAF Cargo commercial truck with registration number ER 9556-C loaded with yam and driving from Galloway direction towards Agbogbloshie Konkomba yam market.

On reaching a section of the road near Bimbila Station, he knocked down an unknown male adult pedestrian aged about 35 years.

DSP Tenge said the victim sustained serious injuries and was rushed to the Korle Bu Teaching Hospital but was pronounced dead on arrival.

She said the body was deposited at the hospital's morgue awaiting autopsy while suspect Iddrisu was detained for investigation.