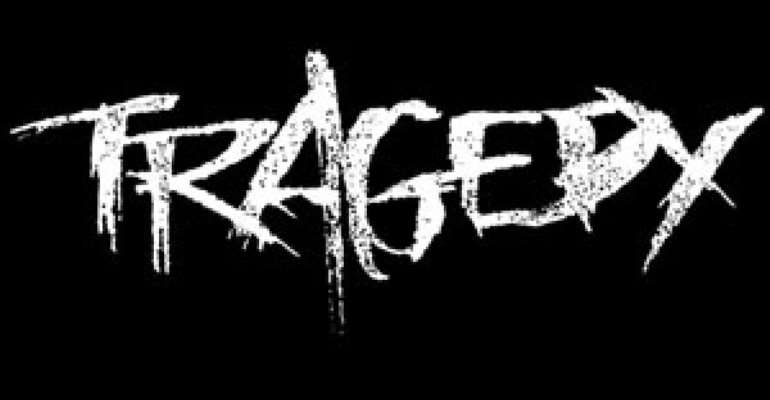 The Police is investigating the death of two persons whose bodies were found in a septic tank at Amasaman in Accra.

A third person, Felix Azilagbeto, who was retrieved together with the two deceased: Ebenezer Boye Nartey, 35, and Samuel Oko Ayitey, 39, at the residence of one, Kwame Ayamba, is currently receiving treatment at a hospital.

Deputy Superintendent of Police, Effia Tenge, Head of Public Affairs Unit of the Command, told the GNA that on December 26, 2020 at about 0830 hours, the Police received information about the death of the two who were allegedly trying to dislodge a manhole for one Ayamba.

She said enquiries revealed that on that same day, the complainant contracted the services of one Ebenezer Boye Nartey, a septic tank vehicle operator, to dislodge the waste from his septic tank.

DSP Tenge said Nartey, after dislodging the waste decided to enter the tank which was about 15 feet deep to investigate the cause of a leakage he had observed.

She said Nartey, however, shouted for help after entering the tank and passed out.

"Ayitey, who also entered the manhole to assist Nartey, suffered a similar fate,” the Police said, adding that, a third person , Felix Azilagbetor had a rope tied around his waist and entered the manhole to bring out the two but also passed out, and was quickly pulled out and sent to the Kamet Hospital for treatment.

DSP Tenge said the deceased bodies were subsequently retrieved with the assistance of officials from the National Disaster Management Organization and the Fire Service.

She said Azilagbetor was responding to treatment whilst the two dead bodies had been deposited at the Police Hospital morgue for preservation and autopsy.

Don't succumb to pressure to support LGBTQI agenda – GMM to ...
2 hours ago