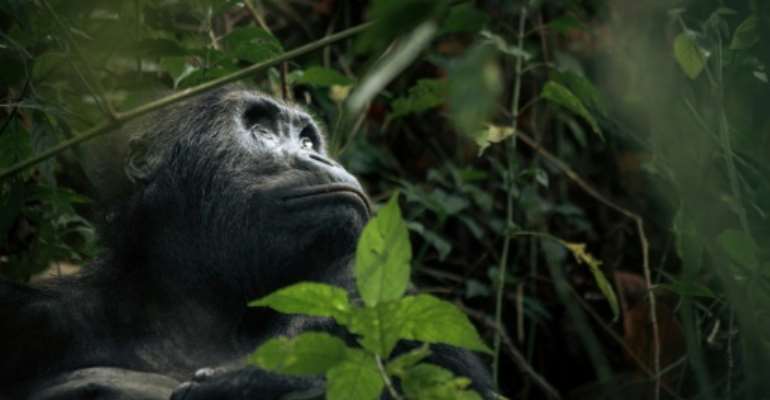 Rangers at a UN-listed wildlife sanctuary in eastern DR Congo protested on Tuesday for the sixth day running over what they say is months of unpaid salary, witnesses said.

Eco-guards at the Kahuzi-Biega National Park set up barricades at the entrance preventing employees from going in, although inhabitants of the vast park were allowed through, they told AFP.

The rangers began their protest on December 24, saying they had not been paid for 10 months. Witnesses say that over the following four days, the protestors fired warning shots at the park entrance.

Rene Muderwha, head of a local civil society association in Miti, where the park has its headquarters, said the dispute could dangerously "flare up" and called for the two sides to swiftly find a lasting solution.

"It's unthinkable to make people work for no pay," he said, but criticised the way in which the demonstration was being carried out.

"They have the right to claim their pay, but it has be done in line with paramilitary norms."

The park's spokesman, Hubert Mulongoy, said the question of back pay "does not only concern the rangers, but all Kahuzi-Biega workers."

"The troublemakers have already been identified -- they will have to answer for their deeds before military justice," he said from Bukavu, about 30 kilometres (18 miles) from the park entrance.

"We will do everything to restore order in this place," said Louis Tshimwang, a spokesman for the army in the region.

An environmental radio channel, Gorilla FM, which operates from the park headquarters, said it had had to stop broadcasting for the time being.

Armed demonstrators had been intimidating journalists and studio technicians, two journalists there said.

Kahuzi-Biega, which operates under the Congolese Institute for the Conservation of Nature (ICCN), has struggled in past years with illegal activities, including the presence of armed groups and charcoal burning.