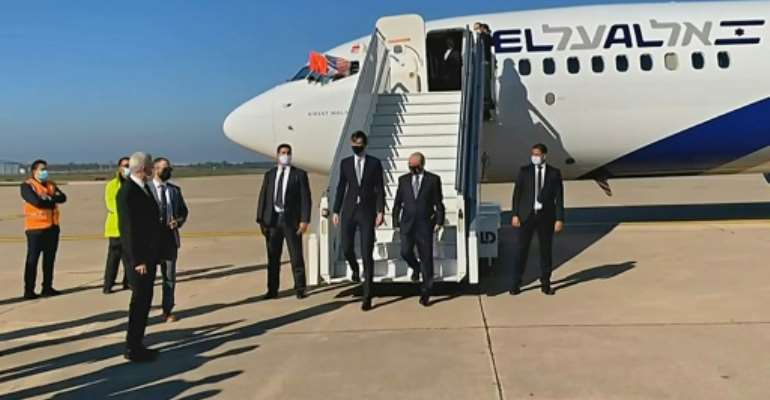 The first Israel-Morocco direct commercial flight landed in the North African kingdom Tuesday to mark the latest US-brokered diplomatic normalisation deal between the Jewish state and an Arab country.

The US-Israeli delegation was welcomed at the airport by Moroccan officials, ahead of a programme that includes a meeting with King Mohammed VI at the royal palace, and a visit to the grave of Mohammed V.

The trip aimed to showcase the Trump administration's achievements in Middle East diplomacy, weeks before Trump is replaced at the White House by President-elect Joe Biden.

Morocco became the third Arab state this year, after the United Arab Emirates and Bahrain, to normalise ties with Israel under US-brokered deals, while Sudan has pledged to follow suit.

Speaking at Israel's Ben Gurion airport before his departure, Kushner said Israel's recent string of breakthrough deals marked a step towards a more normal co-existence between Jews and Muslims.

"The state we have lived in for the last 75 years, where Jews and Muslims have been separated, is not a natural state," he said before getting on the plane which was painted with the Hebrew, Arabic and English words for "peace".

Both sides expected to sign agreements paving the way for direct air links, and on water management, connecting their financial systems and on a visa waver arrangement for diplomats, said an Israeli official source.

Morocco has North Africa's largest Jewish community of about 3,000 people, and Israel is home to 700,000 Jews of Moroccan origin.

Up to now, up to 70,000 Israeli tourists a year have visited Morocco, but they have had to travel via third countries. 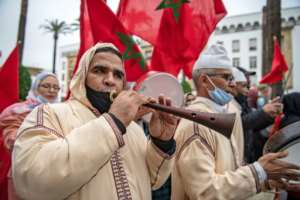 As part of the Morocco-Israel deal unveiled earlier this month, Trump fulfilled a decades-old goal of Rabat by backing its contested sovereignty in the disputed region of Western Sahara.

Negotiations included pledges to open a US consulate in Western Sahara, and for US investment which Moroccan media described as "colossal".

Israel and Morocco are meanwhile due to reopen diplomatic offices.

Mohammed VI has said Morocco will remain an advocate for the Palestinians.

Alongside the announcement of the resumption of relations with Israel on December 10, the king assured Palestinian president Mahmoud Abbas of Morocco's "continued and sustained commitment to the just Palestinian cause". 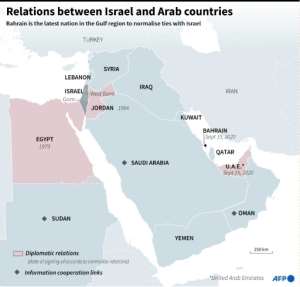 "The new agreement is merely the formalisation of a de facto partnership between Morocco and Israel dating back 60 years," said Moroccan media boss Ahmed Charai.

"The two states have assisted each other vitally for decades," Charai wrote, pointing to security cooperation in Israel's 1967 Six-Day War and "quiet Moroccan diplomacy" that helped foster peace between Egypt and Israel.

Under the rule of King Mohammed, several programmes have been launched to rehabilitate old Jewish districts, cemeteries and synagogues.

I've never seen a male goat or cow running after another mal...
3 hours ago