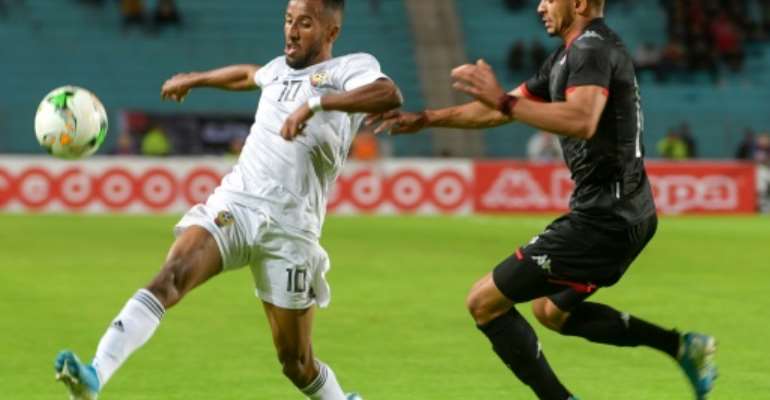 Montenegrin Zoran Filipovic has become the third coach of Libya this year after Tunisian Faouzi Benzarti and local Ali Merguini.

He previously worked in Africa 10 years ago, saving South African Premiership club Golden Arrows from relegation during 12 months with the Durban club.

"I promise to give my all to the cause of the Libyan national team," said the 67-year-old during a press conference in Tripoli.

The first task of Filipovic, who was capped 13 times by the then Yugoslavia as a forward, will be to prepare Libya for the African Nations Championship (CHAN) in Cameroon next month.

Libya secured a place in the competition for footballers playing in their country of birth after Tunisia, the team that defeated them in a qualifier, withdrew.

The Mediterranean Knights were crowned CHAN champions in 2014 and next month will face the two-time title-holders Democratic Republic of Congo, Congo Brazzaville and Niger in Group B.

The main venue in host nation the Ivory Coast, the 60,000-seat Stade Olympique Alassane Ouattara in commercial capital Abidjan, has been completed and officially opened.

Three other new stadiums, in Korhogo, San Pedro and Yamoussokro, are being built and existing stadiums in Abidjan and Bouake renovated.

Last year, the national body suffered a loss of 74.5 million rand, after which there was a change of chief executive with Tebogo Motlanthe taking over.

SAFA is headed by Danny Jordaan, a former lawmaker with the ruling African National Congress (ANC) party and a key figure in the organisation of the 2010 World Cup in South Africa. 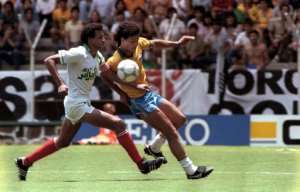 A star of the Algerian national youth team is forward Mohamed Belloumi, whose father, Lakhdar, was among the best footballers in Africa during the 1980s.

Many pundits are drawing comparisons not only between Mohamed and his father, but also with Manchester City winger and Algeria captain Riyad Mahrez.

However, Belloumi junior could not prevent his country being eliminated this week from a regional qualifying tournament for the 2021 Africa U20 Cup of Nations in Morocco.

Cameroon Prime Minister Joseph Dion Ngute hopes up to half of the seats at the four match venues can be available for spectators during the January 16-February 7 African Nations Championship.

"Social distancing must be observed because of the coronavirus so we will propose to the head of state that between 30 and 50 percent of seats can be occupied," he said.

The 16-team tournament kicks off at the 42,500-capacity Stade Ahmadou Ahidjo in Yaounde with a match between Cameroon and Zimbabwe.

"French club FC Nantes have submitted an offer for Mostafa Mohamed, and the player is insisting on leaving for Europe," he said.

"The club will let Mostafa leave, but only after the Olympic Games (Egypt are among three African football qualifiers), so now he has to focus only on Zamalek."

Football officials will meet in Kigali this week to discuss resuming the coronavirus-affected Rwandan Premier League.

The season kicked off on December 4 but was suspended just seven days later after a number of positive tests for Covid-19, including 12 players from the Rayon Sports club.

Officials allege that some clubs violated public health guidelines by not testing players before matches while there were also accusations of fake Covid-19 results.