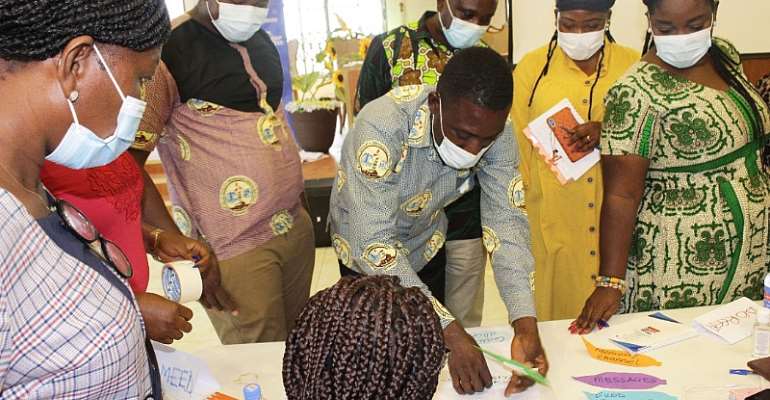 As part of Anglo gold Ashanti Ghana Obuasi mine's responsibility to help diversify and grow the economy of Obuasi and ensure thrive in their host communities, a group of employees from AGAG and it’s affiliated companies, has made their maiden donation to some beneficiaries in Obuasi.

The employees of AngloGold Ashanti, who have formed the Fifty 50 club have made three separate donations to individuals in need in three of their host communities in health and business.

The first beneficiary is an eight-year-old hole in heart patient who the Club assisted with the sum of GH¢10,000 to complete his required GH¢30,000 for surgery.

Saviour Dakura who hails from Techiman is the individual the Club provided the money for after his father and cousin had managed to raise GH¢20,000 and needed additional money for the surgery to be done.

Alice Sekyi, a 45-year-old indigene of Mensahkrom in Obuasi and a single parent has also received business support from the Club. The single parent is catering for a 15-year old child as well as a mentally challenged sister with her Hawking-Seamstress business, popularly known as 'Adieyie."

As a way of cushioning her, the Club will provide a stall and set her up with a petty trading business.

Madam Sekyere who is suffering from stroke for the past 12years and lost her only child, currently living with her husband and depends on others to chill the water she sells, can now boast of a refrigerator through the assistance of the Club.

The Club has purchased a new refrigerator for her to start her own business and funded the initial stocking with bags of sachet water and soft drinks.

All these assistance, according to the Club President, Jacob Edmund-Acquah form part of efforts in supporting sustainable programs to improve the health, educational, and socio-economic wellbeing of residents of communities in and around Obuasi.

Mr Edmund-Acquah also said the assistance the Club offer to individuals and communities they operate is also aimed at contributing to the achievement of the United Nations (UN) Sustainable Development Goals(SDGs).

According to him, it is the hope of the Club that in the near future the same gesture will be extended to other parts of the country.

The Fifty 50 Club was formed by a group of employees of AngloGold Ashanti (Ghana) Limited to support sustainable programs to improve the health, educational, and socio-economic wellbeing of residents of communities in and around Obuasi, and in the future extend to other parts of the country.

They are currently made up of 108 members which include employees from AGAG affiliated companies (AGA Malaria Control, AGA Hospital), Contractors, and individuals outside Ghana. The Club aims at carrying out charitable initiatives while contributing to the achievement of the United Nations Sustainable Development Goals (SDGs).

Speaking to the beneficiaries at the sidelines of the presentation, they expressed their joy and appreciation to the club for coming to their aid. 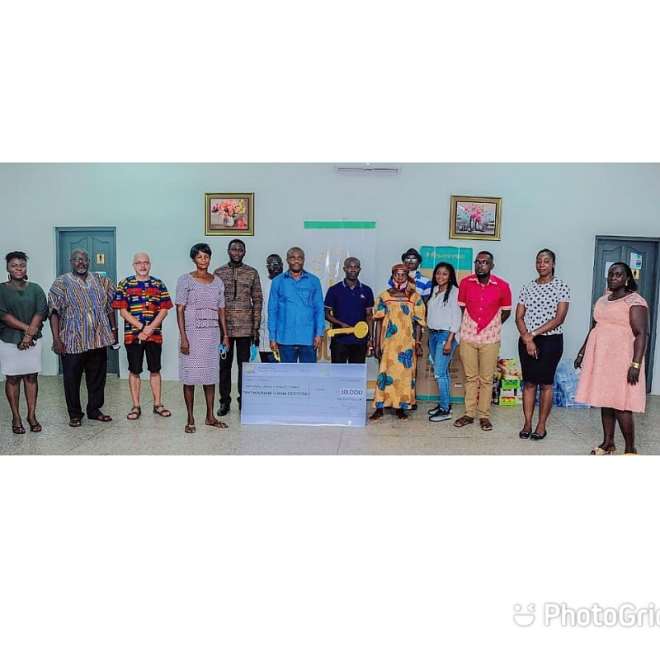 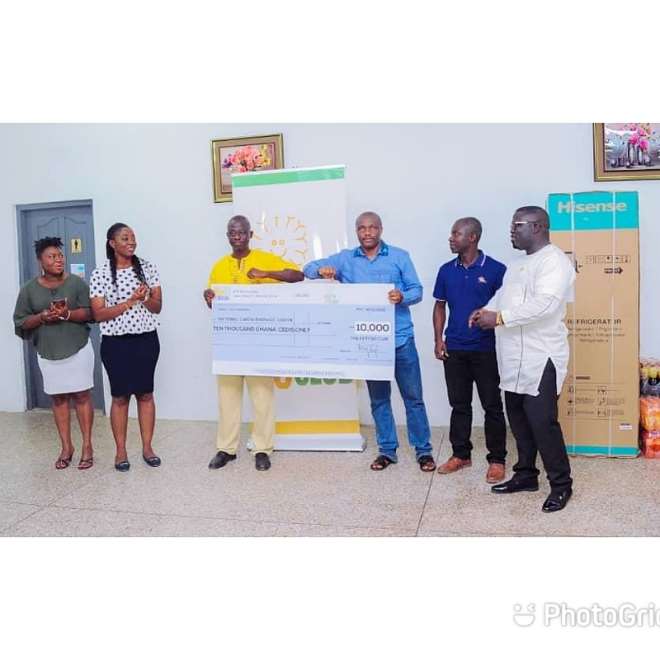 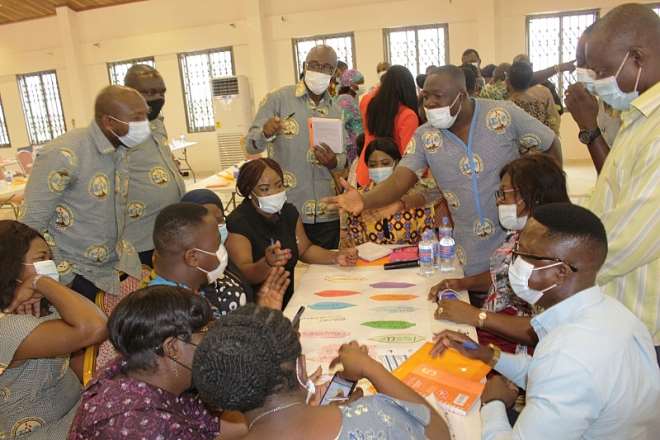