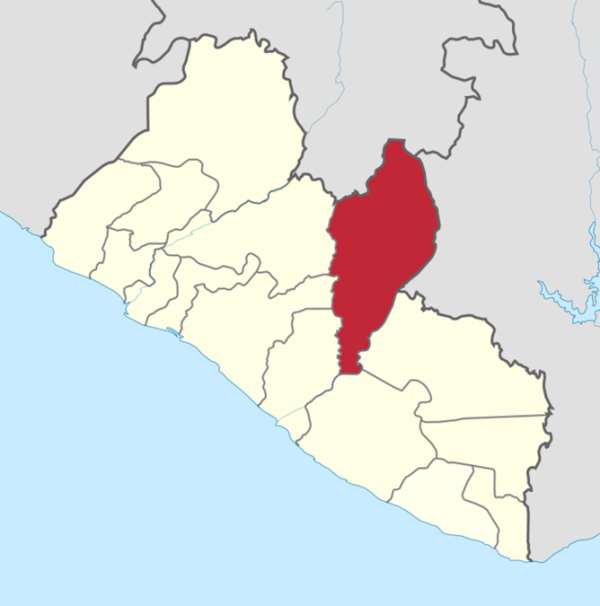 Hundreds, if not thousands, of Nimbaians and other peacemakers are expected to converge at what organizers call ‘the biggest’ peace conference in Nimba County next year.

Organized by a newly formed peace-initiative group, Nimba Unification Council (NUCO), the event is slated for March 12-15, 2021, in the county’s central city of Saclepea.

Founders of NUCO say the conference is intended to bring together Nimbaians from all walks of life for the purpose of settling political, religious, cultural, social and tribal differences that breed disunity in the county.

In a telephone interview, NUCO’s President, Mr. Olando G. W. Johnson, said the group was founded to foster peace and unity among Nimbaians having observed over the years the county has been engulfed with numerous problems.

Johnson named disunity, disintegration of tribes, continuous discussions on negative things about Nimba in the public, reported wrangling in the County Legislative Caucus and the proposal by some citizens to divide the county, among others as vices that necessitated the founding of NUCO and the peace conference. He said the upcoming population census is another important issue that will be discussed.

“We are concerned about effects of the trending issues among Nimbaians and if we don’t find solutions now, there is no way to have clear developmental values and agendas,” the NUCO’s President sounded.

Johnson then called on all Nimbaians, irrespective of status, political, tribal and social and religious affiliation, to join the movement in fostering genuine in the county if peace and unity must be the bedrock of the county’s development. He said NUCO cannot do it alone, but requires the collective efforts of all.

Meanwhile, arrangements are ongoing as NUCO engages various groups of Nimbaians in Liberia and Diaspora as well as relevant public and private institutions, local and international society organizations responsible for peace initiatives.

Legally established under the Liberian law on April 16, 2020, NUCO’s operations now are funded by members and other Nimbaians as officials appeal for contributions.

In a related development, Nimba Kwadoe and other groups have been in the vanguard of similar initiatives of one Nimba for years, as all eyes are on the difference NUCO can make this time around. However, NUCO’s officials have vowed to ensure that various groups of Nimbaians are part of the initiatives.