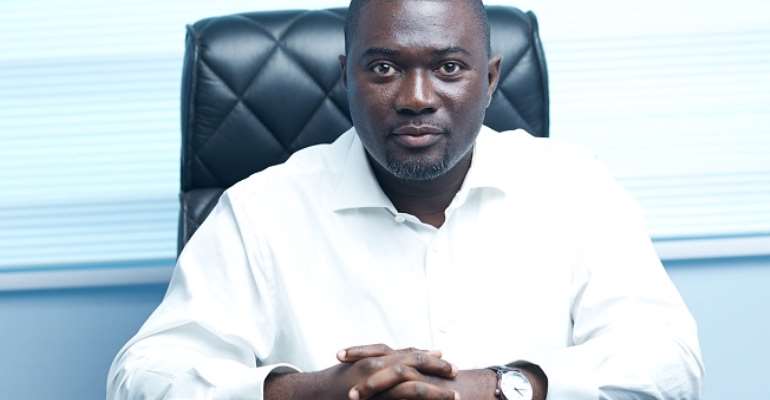 Chamber of Petroleum Consumers (COPEC) is predicting an increase in prices of fuel in Ghana in the coming days.

COPEC believes the increment is likely to be seen in the second pricing window in December 2020.

The Chamber indicated that the slight depreciation of the cedi among other things is a reason for this anticipated upward adjustment.

He said, “There is increasing pressure on the various oil marketing companies. Over the past few days, if you look at the international benchmarks, prices have gone up so BDC prices have gone up and then again the cedi is also struggling against the dollar largely. What that means is that prices naturally will have to go up at the pumps. Again they are also considerate of Ghanaians – the Christmas holiday approaching. We believe strongly that they may not be able to absorb the numbers, except and until the government decides to ease off the price stabilization and recovery margin at this time. If that is not done, it is quite likely that we may see increases in fuel prices between three and five per cent by Thursday this week.”

The Institute for Energy Security (IES) had earlier predicted a three to five per cent increase in both petrol and diesel prices at the pumps within the first two weeks of December, which makes up the first pricing window of the month.

The energy think tank attributed the expected jump in fuel prices to a number of factors including optimism around the development of effective COVID-19 vaccines, a loosening of restrictions in parts of Europe as well as the hopes of an extension of the period for production cuts by OPEC-plus countries to at least the first quarter of 2021.

The institute, however, indicated that the increase would not lead to an increase in transport fares.

16 die in crash at Akim Asafo, others in critical condition
21 minutes ago