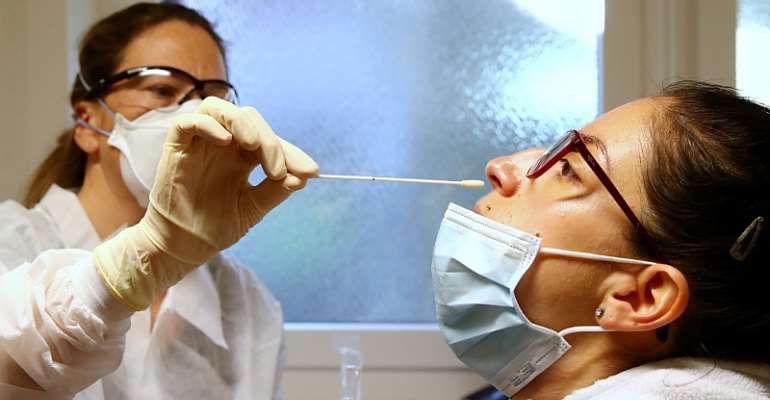 The Economic Report on Africa, published today December 15, 2020, by the United Nations Economic Commission for Africa (ECA), shows how the COVID-19 pandemic has hit the economies of African countries.

According to the report, the containment measures such as lockdowns and physical distancing, introduced as a result of the outbreak and spread of COVID-19 have disrupted normal economic activity around the world.

The report indicates that Africa, the second fastest growing region in the world, grew at an estimated 3.4 per cent in 2019, but in a best case scenario, its average growth in 2020 will fall to 1.8 per cent, directly due to the economic impact of COVID-19.

The Report notes further that, global GDP growth slowed to 2.8 per cent in 2019 from 3.5 per cent in 2018 – and is projected at -4.4 per cent in 2020, then rebound to 5.2 per cent growth in 2021. World trade is expected to fall by between 13 and 32 per cent in 2020, with services trade the most directly affected component due to transport and travel restrictions and the closure of many retail and hospitality enterprises, it said, indicating that the sector had already slowed in 2019, when the value of global merchandise trade fell by three per cent to $18.9 trillion, weighed down by the slower economic growth and by trade tensions.

It however, said global commercial services trade rose two per cent to $6.0 trillion, though the pace of growth was slower than in 2018, noting that, although a global trade recovery is projected for 2021, the outcome depends on the duration of the COVID-19 outbreak and the effectiveness of policy responses. However, some services, such as information technology, for which demand has increased as people work from home and socialize remotely, may benefit from the crisis, it said.

Africa, however, the Report said, benefited in 2019 from slight increases in some key primary commodity prices, but as the severity of COVID-19 escalated in early 2020, prices plummeted for more than two-thirds of African exports. The price of petroleum, which accounts for 40 per cent of African exports and 7.4 per cent of its GDP, crashed by more than 50 per cent to its lowest level since 2003.

“Metal prices fell 20 per cent from end-December 2019 values, while cotton fell 26 per cent. Tea and coffee prices have declined due to falling demand, particularly for away from-home consumption in major import markets such as the United States and the European Union cocoa prices fell six per cent in April 2020 since the start of the year,” the Report said.