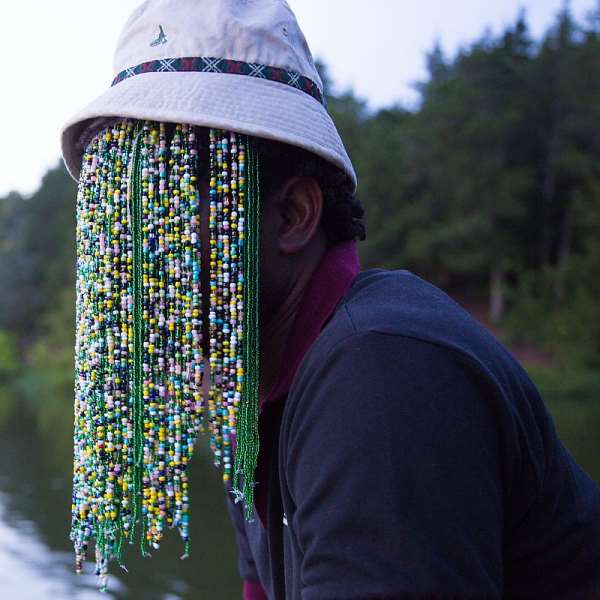 Ace investigative journalist Anas Aremeyaw Anas is asking Ghanaians to ignore reports of a yet to be released undercover videos of the just ended Presidential and Parliamentary elections held on December 7.

He says the photo artwork of him making the rounds on social media and carried by some news blogs is fake.

His statement follows a report of the National Democratic Congress (NDC) Parliamentary Candidate for Nhyiaso Constituency, Hon. Richard Ato Kwamina Prah suggesting that the undercover Journalist is going to show a secret video recording of the just ended 2020 Presidential and Parliamentary elections. 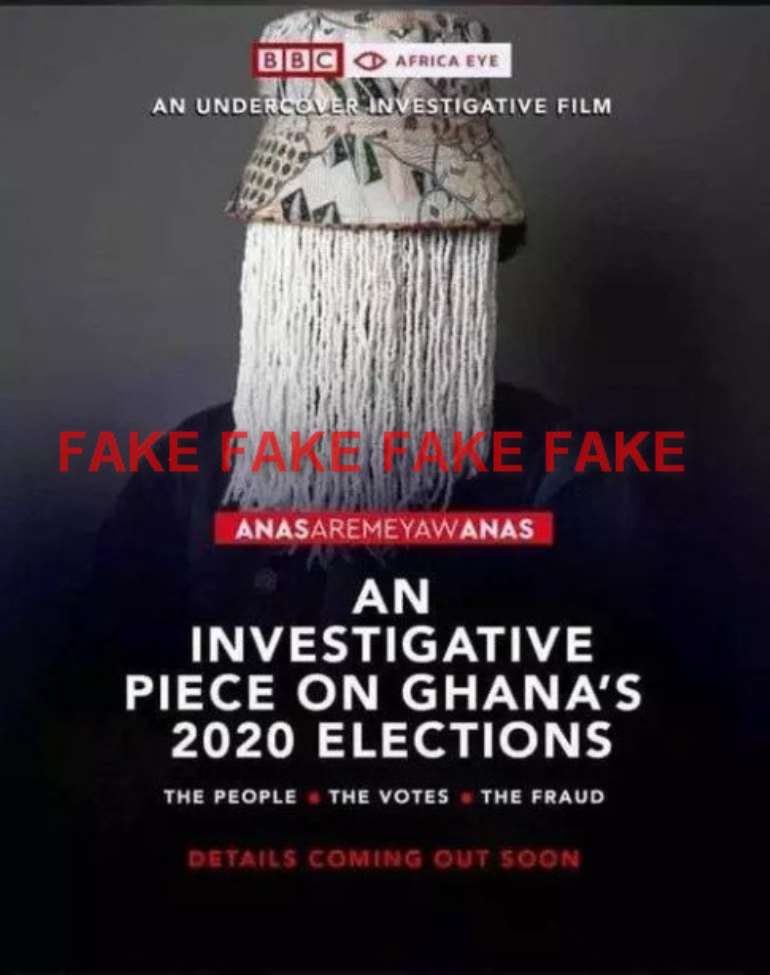 Hon. Richard Ato Kwamina Prah, according to the report, said Anas video will be revealing some journalists who were caught on tape taking bribe from a political party to display wrong results for the ruling New Patriotic Party (NPP).

But Anas told ModernGhana's editor Emmanuel Ajarfor Abugri today December 15 that he is currently in the USA working on an investigative piece that is unrelated to Ghana's elections 2020.

He is asking (https://ghanaweb.mobi/) and other portals to pull down the fake story and apologise or would be forced to take any action that may be deemed appropriate.