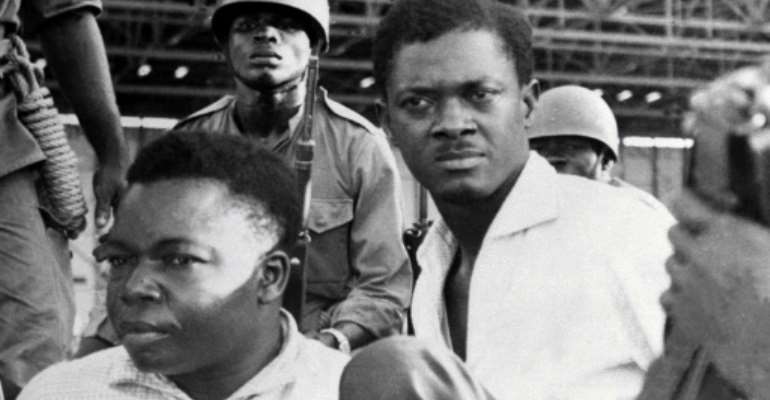 Independent Congo's first prime minister, Patrice Lumumba, right, pictured after being seized by troops in December 1960. To the left is Joseph Okito, the vice president of the Senate, who would also be murdered. By STRINGER (AFP/File)

Belgium will return a tooth taken from the remains of assassinated Congolese independence hero Patrice Lumumba to his family by the end of June, President Felix Tshisekedi said Monday.

The tooth had been seized from a Belgian policeman who by his own account took it while helping to dispose of Lumumba's body after the charismatic leader was murdered in 1961.

Tshisekedi, in a state of the nation address before parliament, said the tooth would be returned in time for independence anniversary celebrations on June 30.

"On the sidelines of the 61st anniversary of our independence, the country will demonstrate its gratitude to prime minister Patrice Lumumba," he said.

A pan-Africanist who played a key part in steering Belgian Congo towards independence, Lumumba was appointed the newly decolonised country's first premier at the age of just 34.

In the presence of the then-king Baudouin, he used the moment of independence to lash Belgium for racist persecution and forcing "humiliating slavery" on the Congolese people.

Lumumba was overthrown, then jailed, tortured and finally killed by firing squad in January 1961. Forty years later, Belgium acknowledged it bore "moral responsibility" for his death. 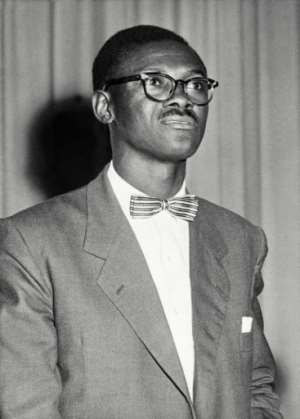 His body was never found.

A Belgian judge ruled in September that the tooth should be returned to Lumumba's family.

A spokesman for the federal prosecutor's office described the return as a symbolic gesture, since there was no "absolute certainty" that the tooth was Lumumba's.

"No DNA test has been carried out, it would have destroyed it," he said.