Election 2020: Stay alert, be vigilante; victory is near – NDC to polling agents 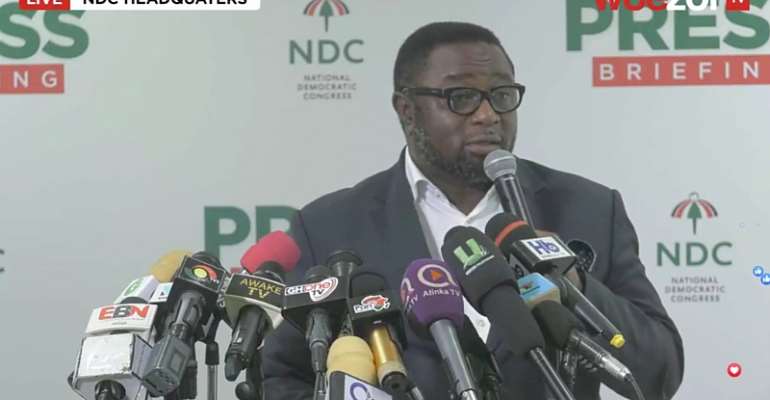 The Director of Elections of the opposition National Democratic Congress Elvis Afriyie Ankrah has called on polling agents of the party to stay alert during the counting of ballots as polls near closure.

According to the party, efforts by the ruling NPP to rig the elections are being monitored and thwarted.

“We call on all our agents and all Ghanaians to stay alert. When voting is done and counting begins, go to the polling station and monitor the counting. And our polling agents we are asking to be extra vigilant during the ballot counting, especially in the Ashanti region,” Mr Afriyie Ankrah noted at a press conference in Accra Monday.

He also noted the NDC is confident of victory by the close of polls.