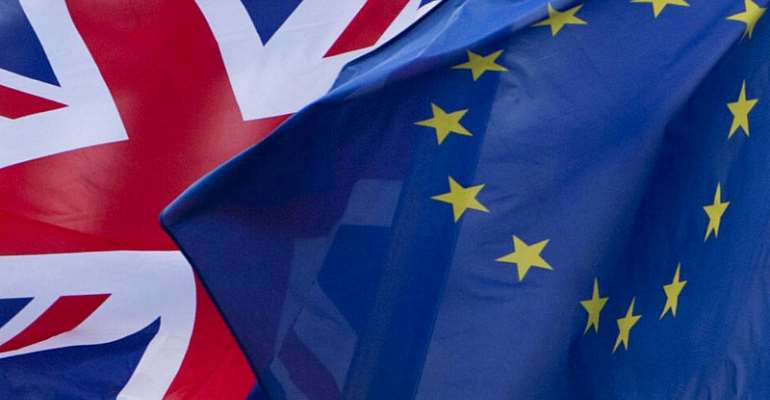 Ireland's leader Micheal Martin has described Brexit negotiations as being "on a knife edge" as talks to agree a trade deal with the EU resume in Brussels. Later on Monday, MPs in London will again debate a bill which could see the UK break the withdrawal treaty agreed in January, if they do not agree on trade terms.

Late last night there were reports of progress on fishing, one of three key problem areas. But London has since dismissed any talk of a breakthrough.

EU chief negotiator Michel Barnier was to brief EU ambassadors on Monday morning on the state of play. After a day of further negotiations, EU Commission President Ursula von der Leyen and UK Prime Minister Boris Johnson are scheduled to speak on the phone in the evening.

The outstanding problems are fishing, competition rules and how to arbitrate on disagreements and enforce rules agreed on access to the EU's Single Market.

Meanwhile in London, UK MPs are once again to debate the Internal Market Bill, which puts Westminster in the uncomfortable scenario of negotiating a trade agreement with the EU 27, while discussing breaking the terms of another.

If they back the bill on Monday night, it will give the government authorisation to break international law by reneging on aspects of the Brexit withdrawal treaty signed with the EU in January.

That treaty, which laid out the terms for Britain's departure from the EU, included vital provisions to safeguard the so-called Good Friday peace agreement concerning Northern Ireland.

Britain's plans to renege on the Brexit withdrawal treaty were drawn up only to be used in the event of no-deal on trade, so if the UK and EU manage to reach a trade agreement this week, London will not renege.

If deal is struck, it will have to be turned into legal text and translated into all EU languages, then ratified by the European Parliament.